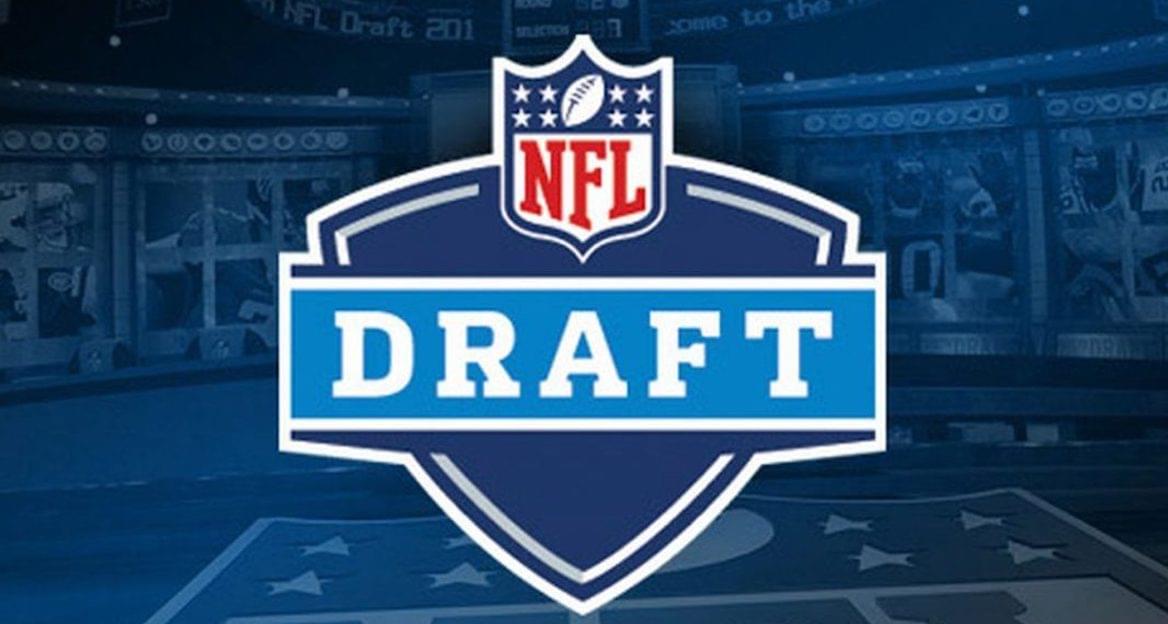 Finally, the NFL Draft is here.

The Jaguars have 10 selections and we’re going to predict all of them.

First-year Jaguars coach Urban Meyer will guide a draft that should positively change the franchise’s fortunes for the next 20 years.

I’ve projected no trades and done my best to select players that I believe will be available at the selection.

Why: Damn, it felt good to type that. The Jaguars solve a decades-long problem by acquiring an elite franchise quarterback. Thanks, Jets. Lawrence is a 6-foot-6 twitchy athletic quarterback, who threw for 90 touchdowns to 17 interceptions while going 34-2 as a starter for the Tigers. He also ran for 18 scores. I realize you know all of this by now, but I just enjoy writing out his resume. Please indulge me.

Why: Meyer is committed to building an elite defensive front. You do that by spending premium draft capital. I think it’s a 51-49 shot Barmore is there. If he is, Meyer should pounce. Barmore (6-4, 310) is just 21 as he enters the league after his redshirt sophomore season. His final six games for the Crimson Tide were outstanding: 7 tackles for loss, six sacks and two forced fumbles. Quarterback gets solved at No. 1. The next priority is creating havoc for the opposing quarterback. Which leads us to…

Why: I expect Meyer to double down on the defensive front after selecting Barmore and take an explosive outside rusher to compliment Josh Allen and K’Lavon Chaisson. Tryon (6-5, 259) opted out this past season after producing 12 ½ tackles for loss and eight sacks as a redshirt sophomore in 2019. Adding Barmore and Tryon gives the Jaguars the following options along the front in their 3-4 look: Allen, Roy Robertson-Harris, Malcom Brown, Barmore, Chaisson, Tryon, Jihad Ward, DaVon Hamilton and Dawuane Smoot.

Why: The biggest hole on the roster by this point is a pass-catching tight end. Friermuth (6-5, 251) caught 92 passes for 1,185 yards (a 12.9-yard average) with 16 touchdowns. His familiarity with Jaguars tight ends coach Tyler Bowen having played for him at Penn State makes this the perfect fit for a rookie that must be reliable by Week 1.

Why: The Jaguars should wait on a receiver, because they will still have plenty of attractive options here. Rodgers would be an ideal slot receiver for Lawrence with their already established chemistry. Rodgers (5-9, 212) caught 77 passes for 1,020 yards and seven touchdowns last season. He ran a 4.51 40 at his pro day. Lawrence would have a promising group of receivers to work with in DJ Chark, Marvin Jones, Laviska Shenault, Rodgers, Collin Johnson and Phillip Dorsett.

Why: Jamies (pronounced HYME-iss) started a school-record 40 consecutive games for the Cornhuskers. The 6-5, 298-pound Jamies began his career with nine starts at right tackle before logging his final 31 at left tackle. He projects well at both tackle and guard. Perhaps he could push A.J. Cann at right guard or settle in as the swing tackle. Meyer should invest a mid-round pick in the continued development of his offensive line.

Why: Felton (5-9, 189) is a versatile offensive piece. He carried 233 times for 1,101 yards (4.7 average) with seven touchdowns for the Bruins, while also catching 99 passes for 958 yards and eight scores. Many project him as a receiver in the NFL, but the Jaguars would be smart to draft him as their pass-catching specialist out of the backfield. Felton ran a disappointing 40-yard dash time at his pro day (4.59 seconds). However, he plays faster than that. He broke four touchdowns of at least 75 yards during the 2019 season.

Why: The Jaguars run of four offensive players picked in a row comes to an end as Meyer drafts the hometown boy in Wade, who starred at Trinity Christian. The Jaguars need to continue to boost their depth at cornerback behind starters Shaq Griffin and C.J. Henderson. Wade (6-1, 196) intercepted six passes in his career. He struggled last season, but is tremendous value here because of his bounce-back potential being reunited with Meyer.

Why: Shelvin (6-2, 350) is the kind of mammoth nose guard the Jaguars have to add. He opted out of last season, his redshirt junior campaign, after helping LSU win the national title in 2019 (39 tackles). The Jaguars need girth to anchor the middle of the line and Shelvin is an intriguing developmental project to learn behind Brown.

Why: LeCounte (5-10, 196) was having an All-American season before being struck by a vehicle while riding his dirt bike in October. He then ran a glacial 4.76 40 at his pro day. However, LeCounte is an electrifying player when healthy. He picked off eight passes and forced four fumbles in his career, which included 33 starts. He’s a low-risk, high-reward selection at this stage of the draft and could be a gem that helps boost the safety position.