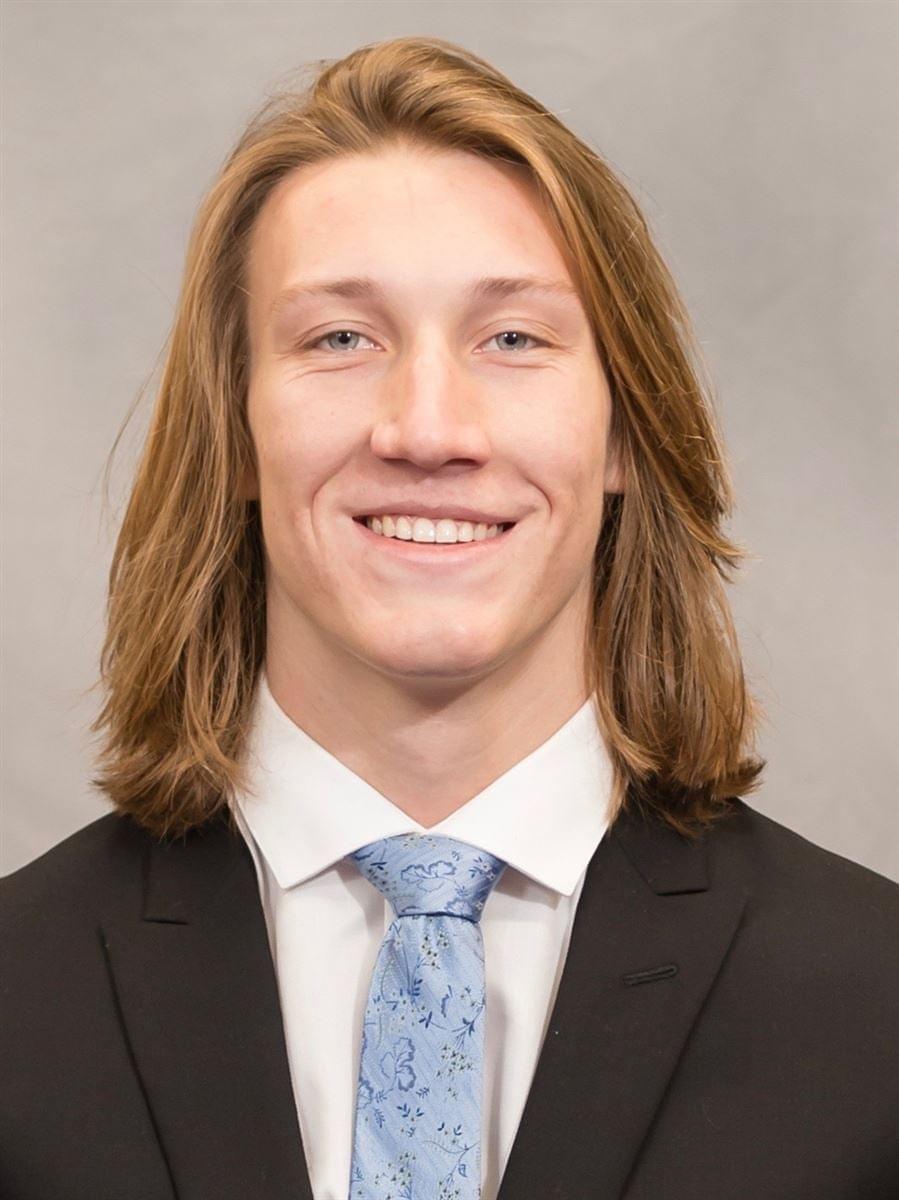 A picture tells a thousand words.

If there was any shred of doubt about the Jaguars plans with the top pick in the draft, Urban Meyer’s actions put them to rest at quarterback Trevor Lawrence’s pro day on Friday at Clemson.

Meyer was as close to Lawrence during his workout as any NFL head coach I’ve ever seen at a pro day. He could’ve snapped him the ball on a few throws.

Meyer stood with Clemson coach Dabo Swinney in the middle of the field, while other NFL observers watched from the sideline.

The message was clear. Meyer was telling the world: This is my guy.

Lawrence smiled when he was asked about Meyer’s close proximity during an interview with ESPN.

“Yeah, I saw him,” Lawrence said. “I saw a lot of the guys coming through, but yeah, I saw him. Just waved at him really quick. Obviously, there’s not really, can’t really communicate out there.”

Lawrence measured at 6-feet, 5-and-5/8 inches and weighed 213 pounds. Under the guidance of quarterback instructor Jordan Palmer, Lawrence then dazzled in his throwing session.

“I was pretty pleased with it,” Lawrence said. “Obviously, like anything, you have some throws that you wish you could go back and hit a little bit better, but as a whole I think it was a good day. Receivers ran really well. Just really appreciate those guys.”

The workout was moved up five weeks because Lawrence will have surgery on his non-throwing shoulder.

“It was a good day considering kind of short notice,” Lawrence said. “Prepared for like a week probably back in California and then obviously transitioned back to South Carolina to put the finishing touches on, get with the guys, get some timing down.”

Lawrence says he’ll be able to throw about six-to-eight weeks after the surgery and will have four-to-five months before he’s fully recovered. The Jaguars open training camp over five months from now in late July.

Meyer is here because of Lawrence.

Friday was another reminder.

You can save the conspiracy theories.

You can thank the New York Jets.

Lawrence’s pro day only confirmed further that he will be the Jaguars starting quarterback when the season begins in September.