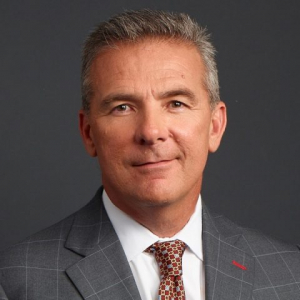 A fresh change on defense.

Those were the major takeaways as Jaguars first-year coach Urban Meyer finally unveiled his coaching staff on Thursday.

The 51-year-old Bevell has been an offensive coordinator with Minnesota (2006-10), Seattle (2011-17) and Detroit (2019-20). He should be able to assist Meyer as he tries to navigate his way from college to the NFL in terms of which spread concepts will work.

Meyer hired Brian Schneider to be the special teams coordinator. Schneider had been with the Seahawks since 2010.

Strong was on Meyer’s staff at Florida when the Gators won national championships in 2006 and 2008.

There are eight other coaches on staff serving in senior, assistant to the assistant or quality control roles.

The Jaguars are trying to quickly contend after a disastrous 1-15 season. The team has an NFL-high amount of salary-cap space at $77 million roughly and 11 draft picks, including five in the first 65 selections.

The NFL’s tampering window opens March 15, with free agents able to be signed on March 17.