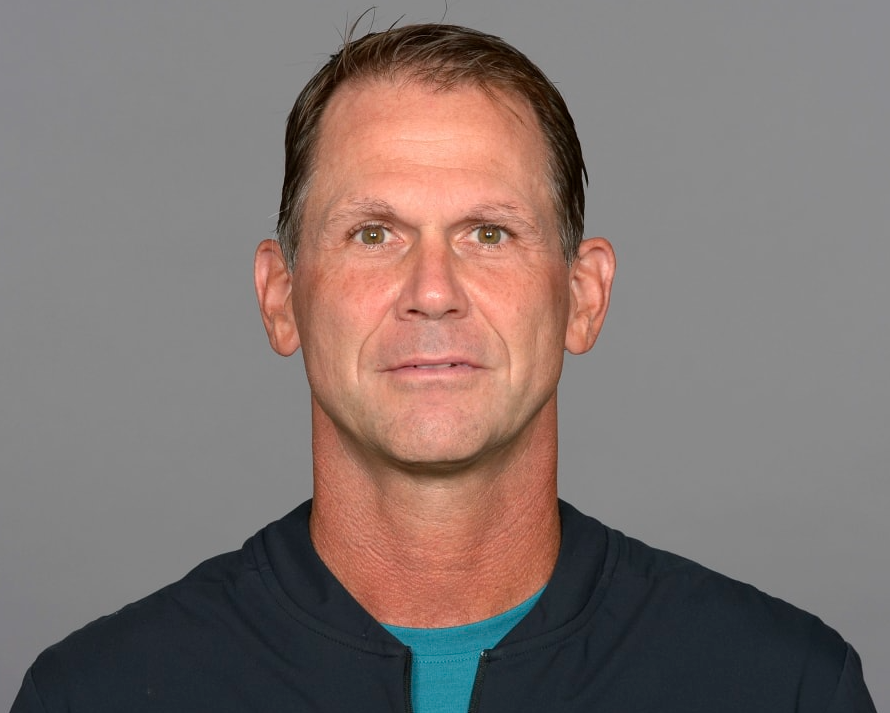 The Jaguars are now led by a three-time national championship coach and a former NFL Executive of the Year.

Jaguars owner Shad Khan announced the hiring of Trent Baalke as general manager on Thursday. Baalke will work under new coach Urban Meyer in trying to build the Jaguars back from a disastrous 1-15 season.

“Trent Baalke has had success at virtually every level of football, notably so as a general manager who shrewdly and quickly built an NFL conference championship organization and team. That experience inspired us to recruit Trent to Jacksonville a year ago to serve as our director of player personnel and is one of many reasons why we are naming Trent as the new general manager of the Jacksonville Jaguars. Trent thoroughly knows the NFL and the dynamics of today’s game, has an exceptional eye for talent and I know will have excellent chemistry with head coach Urban Meyer as they begin their mission to bring a consistent winner to our fans in Jacksonville.”

“I would like to thank Shad Khan for the opportunity to continue with the Jacksonville Jaguars as the team’s general manager,” Baalke said in a statement. “I look forward to getting to work with Coach Meyer and giving Jaguars fans everywhere the winner they deserve. I am confident that our shared vision will lead our team to success in 2021 and beyond.”

Baalke spent four years with the Washington Football Team’s scouting staff where he served as the college scouting coordinator in his final season. From 2001-03, he served as Washington’s national scout. Baalke started his NFL career as a personnel scout with the New York Jets from 1998-2000.