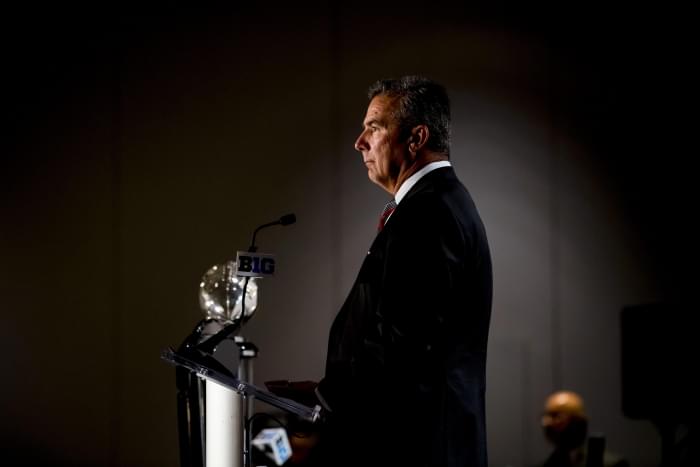 Jaguars coach Urban Meyer conducted an interview with the team website that was released Friday morning on social media.

He said his first goal is to hire an elite staff. He said that has been given his around-the-clock attention and interest is high.

Meyer said to coach in the NFL for the first time the situation had to be perfect. The Jaguars are. Meyer said he’s studied the NFL for a long time and the Jaguars were the choice because of the draft position and salary cap space. He said he and his family love Jacksonville and he’s ready for TIAA Bank Field to explode with a great team.

Meyer said the Jaguars are going to treat their players great. They are going to grind them, but love them and give them all they need to win.

Meyer will meet the rest of the media later today.