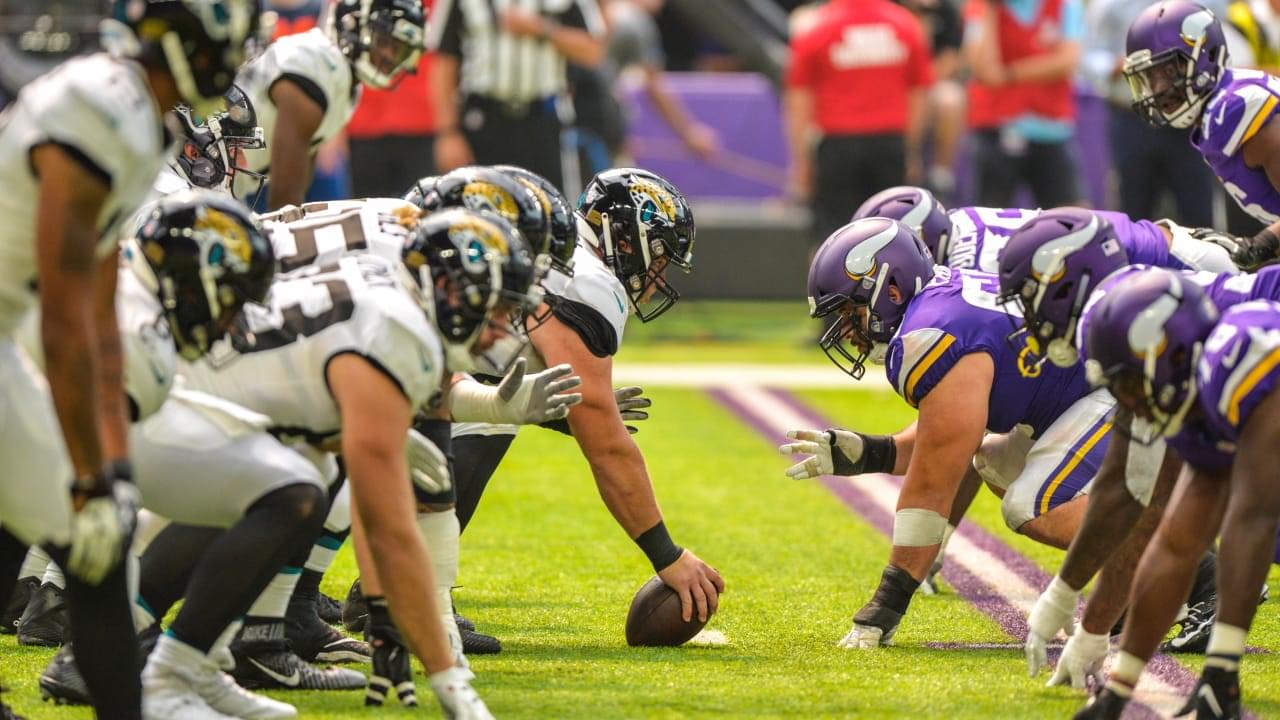 I keep waiting for the egg to be laid.

Give credit to Jaguars coach Doug Marrone and his staff.

Give credit to the players.

The Jaguars are horrible, but no one can accuse them of being checked out on a dismal season. No one is going through the motions or making business decisions.

The Jaguars lost their 11th consecutive game on Sunday in another near miss: a 27-24 overtime loss at Minnesota.

Marrone’s young team is lacking the talent needed to win consistently – or at all.

However, the players remain committed. The Jaguars lost their fourth game by four points or fewer in their last five on Sunday.

A 62-yard field goal by Chase McLaughlin would’ve won the game for the Jaguars on the final play of regulation but came up short.

I can’t imagine the competitive hell Marrone and his players are in right now. Their last win came on Sept. 13. That was 51 days BEFORE the election.

They get knocked out every week, but get up off the mat and battle again, only to be once again vanquished.

“Wins and losses aside, I think you could sum up the 2020 Jaguars as a gritty group that gives it their all and have each other’s backs,” Jaguars quarterback Mike Glennon said. “There’s no pointing fingers. Although we haven’t won many games, it’s a group that I’d love to go to battle with and I think everyone on the team feels the same way.”

The Jaguars close the season with games against hard-nosed opponents: Baltimore, Tennessee, Chicago and Indianapolis. All are physical.

The Jaguars are playing for pride. If they can fight hard four more times, they deserve respect. They deserve to be remembered as a team done in by talent but not guts.

“It gets to a point where there’s no moral victories in football,” Jaguars linebacker Joe Schobert said. “You either win or you lost, it’s not like ‘oh we lost by 2, we lost by 3’. I think it just speaks to how hard everybody plays and how hard everybody plays for each other. Just with all the stuff we’ve been going through with all these close games, but to be a good football team you have to win those close games.”

The Jaguars aren’t good. No one debates that.

Still their resolve is admirable.

That starts with Marrone, who remains driven in his final days despite a 9-31 record in his last 40 games.

I’m not lobbying for Marrone to remain as coach after this season.

However, I’ll wish Marrone well when this is over and I’ll always respect him.

The Jaguars still have four more weeks to fall apart.

But with Marrone in charge, I don’t believe that will happen.

They’ll also always have their dignity if they finish out like they’ve played over the last five weeks.

A team can’t be called a laughingstock when they play this hard.

That’s the only battle left to fight for this team.