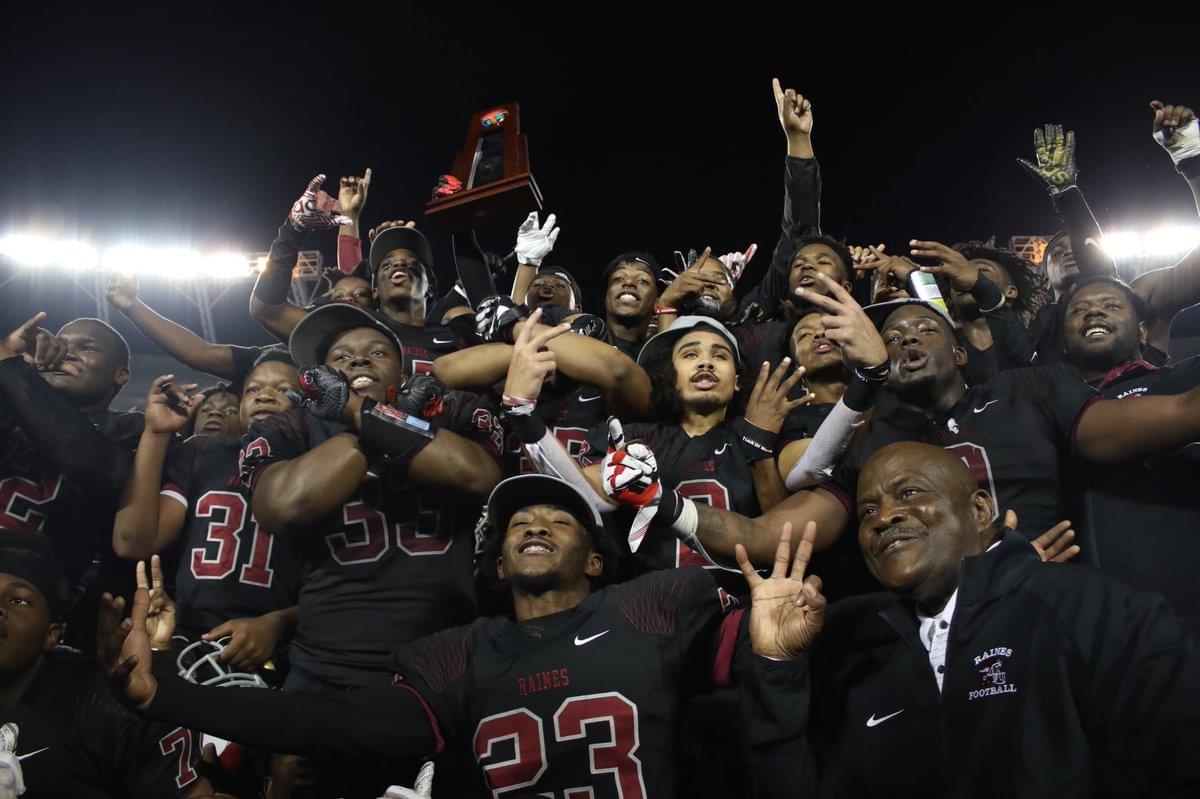 The Florida high school football playoffs are now in full gear and Friday night will be a huge night in the area. Here is a look at the five local matchups pitting area team vs. area team.

It’s the best in Clay County vs. the best in St. John’s County in a showdown at Bartram Trail High School.

This is a rematch of a game played back on Oct. 23 in which Bartram Trail kicked a 54-yard field goal with under 90 seconds left to defeat Oakleaf 30-27. Everybody knew at that time that game was the appetizer and this game on Friday night will be the main course.

Two of the biggest and best programs in the area square off in a win-or-go-home scenario.

Do not let Raines’ record fool you, they are much better than a 4-6 mark would indicate. Raines defeated Westside last week 28-20 to advance to this matchup vs. Baker County on Friday night and the Vikings are playing some of their best football of the year.

Baker County has been one of the best teams in the area all year long, but a 35-32 loss to Live Oak Suwannee in their regular season finale, and a bye due to a forfeit last week, means Baker County hasn’t tasted victory since late October.

Two of the best 5A programs in the area do battle.

Orange Park started the year 0-4, but the Raiders have reeled off four wins in five games including a playoff win over Citrus last week. Orange Park’s one loss the second half of the season did come at the hands of Menendez 35-32.

Speaking of Menendez, you have to give them credit for overcoming a head-coaching change at the beginning of the season to now being in the second round of the 5A state playoffs. Menendez defeated Mount Dora last week 32-27 and will be looking to knock off Orange Park for the second time this season.

The winner of this game will be one of the last eight 5A programs standing.

The last two 3A schools standing in the area in 2020 square off on Friday night.

Episcopal, on the other hand, has used offense to get them to this point. The Eagles have averaged over 34 points per game this season and that offensive output has already guided Episcopal to two playoff wins.

The Bolles Bulldogs have had a terrific year under second year head coach Matt Toblin. Bolles has beaten the likes of Trinity Christian, St. Augustine, Baker County and last week they knocked off an undefeated Villages Charter team in the playoffs. Bolles made it all the way to the state title game a year ago and they look poised to do that again this season.

Bolles and Fernandina beach face off at 7:30 Friday night, the game can be heard on 1010XL and the winner will be one of the last eight 4A teams remaining in the state.