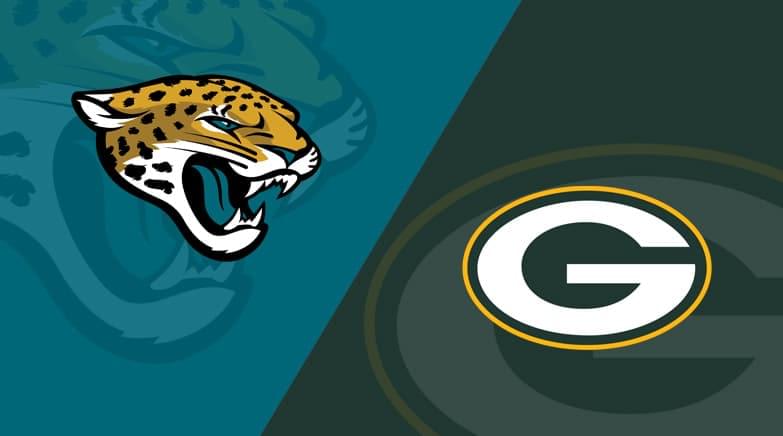 The Jaguars won the street fight.

They out hit the Packers.

However, Green Bay outscored the Jaguars 24-20 on Sunday at Lambeau Field.

Both of those developments were positive for the Jaguars, losers of their last eight games.

It pains me to write this, but for the final seven games losing is a good thing for the Jaguars (1-8).

The Jaguars might actually get turned around if they can draft Clemson quarterback Trevor Lawrence or Ohio State quarterback Justin Fields. Right now, they would take Fields at No. 2 after the winless New York Jets select Lawrence with the top pick. Fields is completing 86.7 percent of his passes this season, throwing for 908 yards with 11 touchdowns and no interceptions. He’s also run for two scores.

I’m not going to criticize the Jaguars efforts anymore after games this season. Jaguars owner Shad Khan will make his decisions when he’s ready.

There’s no point in negativity. Any Jaguars fan with a sense of vision realizes wins at this stage of a lost season only hurt the team’s chances to take a major leap forward in 2021 with a superstar rookie quarterback.

So, we’ll celebrate the small victories — and there were plenty on Sunday.

The Jaguars really were the more physical team. They embraced the harsh elements.

That’s a victory. This is a young team.

Rookie defensive tackle DaVon Hamilton is unblockable. The third-round pick had four tackles, including a 10-yard sack of Green Bay quarterback Aaron Rodgers. He also batted down a pass.

Hamilton is really becoming one of the better players on the entire team. When Green Bay needed a yard to seal the win, Hamilton helped clog the line resulting in a loss of yardage.

Rookie running back James Robinson once again established a ground game with some quality blocking from the offensive line. Robinson carried 23 times for 109 yards.

That led to a touchdown pass from Jaguars rookie quarterback Jake Luton to receiver Keelan Cole.

Henderson, the team’s opening first-round pick, also drilled Adams that forced an incompletion earlier in the game. The former Florida star wasn’t perfect. He missed a huge tackle on third down that ultimately led to a Packers touchdown, but he’s showing positive signs.

Adams finished with eight catches for 66 yards with a touchdown. That’s a win for the Jaguars defense and Henderson played the largest role.

Cornerback Sidney Jones continues to look like a hidden gem. He picked off Rodgers on a savvy undercut of a route.

There are some small victories happening here. That’s what we must cheer for until this dismal season wraps.

Sunday’s game is exactly what we want to see in the final seven contests.

Lawrence and Fields can perhaps rescue us from this horrid start to Khan’s nine-year ownership tenure.