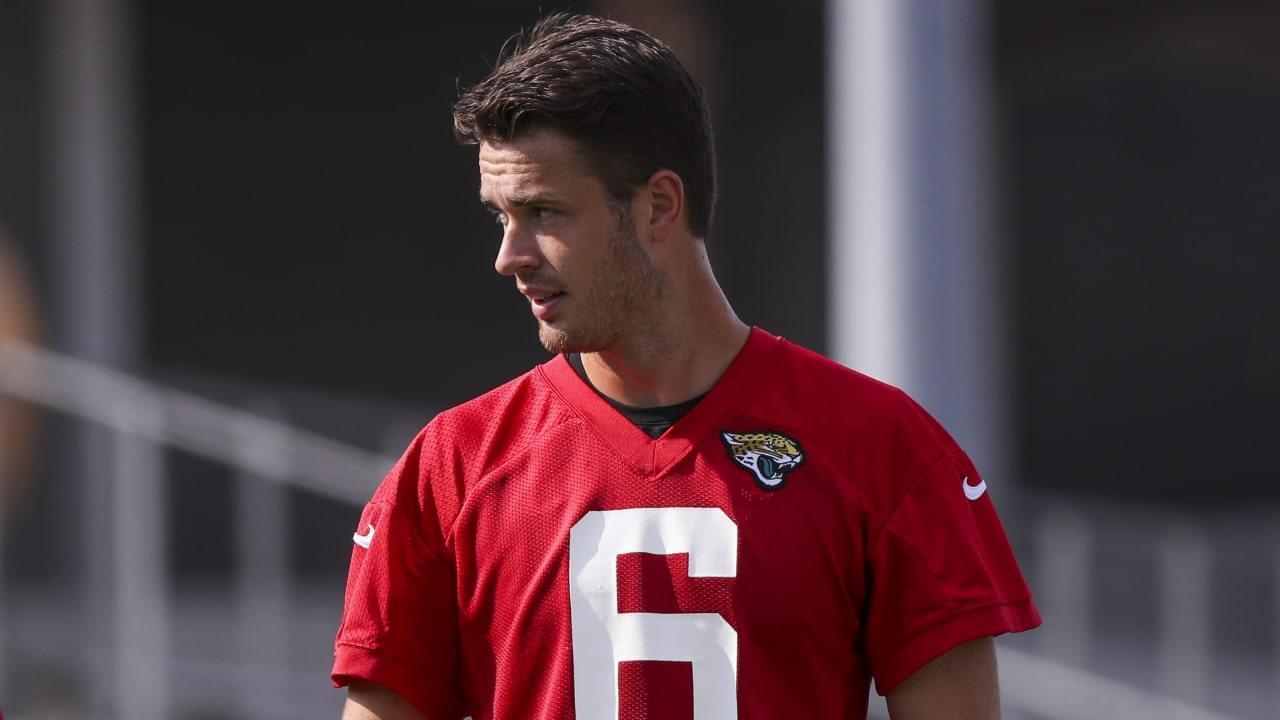 The Jaguars have to see more out of Jake Luton.

Whether Gardner Minshew’s thumb has healed or not, Jaguars coach Doug Marrone should keep the rookie sixth-rounder in the lineup next week.

They will. Marrone said following Sunday’s 27-25 loss to Houston at TIAA Bank Field that Minshew isn’t even throwing yet so there’s no decision to be made.

Luton had moments when he struggled, but the overall performance set a promising foundation. Luton completed 26 of 38 passes for 304 yards with one touchdown and one interception.

He also ran for a 13-yard touchdown on his lone carry, to make it a 27-25 game with 1:30 left in the fourth quarter. That capped an 80-yard drive with some sizzle. Luton stiff-armed one defender near the line of scrimmage before spinning past another at the 4-yard line.

Luton misfired on the two-point conversion. The Texans recovered the on-side kick and held on.

Luton did a fantastic job getting Pro Bowl receiver DJ Chark going early. Chark had seemed frustrated by Minshew’s shaky play. Luton found him for a 73-yard bomb on the third play of the game.

Chark would go on catch seven passes for 146 yards. Luton wisely targeted him a dozen times.

Luton’s final pass on the two-point try was disappointing. He threw well behind Chark on an out route and admitted it was a bad ball.

A seventh consecutive loss will be disappointing to some fans, while others have become numb and are hoping for a 1-15 season and top pick.

Those fans got a huge victory on Sunday.

The New York Giants beat Washington, so the Jaguars loss moved them to sole possession of the second pick in the NFL Draft in a QB-loaded class. If that held, that would likely mean the arrival of Ohio State star Justin Fields. It also keeps the team in the running with the winless Jets for the top prize in Clemson phenom Trevor Lawrence.

Nothing Luton does will change the Jaguars plans if they finish with a top-two pick.

Still, a franchise that hasn’t had consistently strong quarterback play in 20 years can’t turn its nose up at a developing quarterback.

The Jaguars need to find out what they have in Luton over a few more games at a minimum.

There was no sign that this level is too big for Luton.