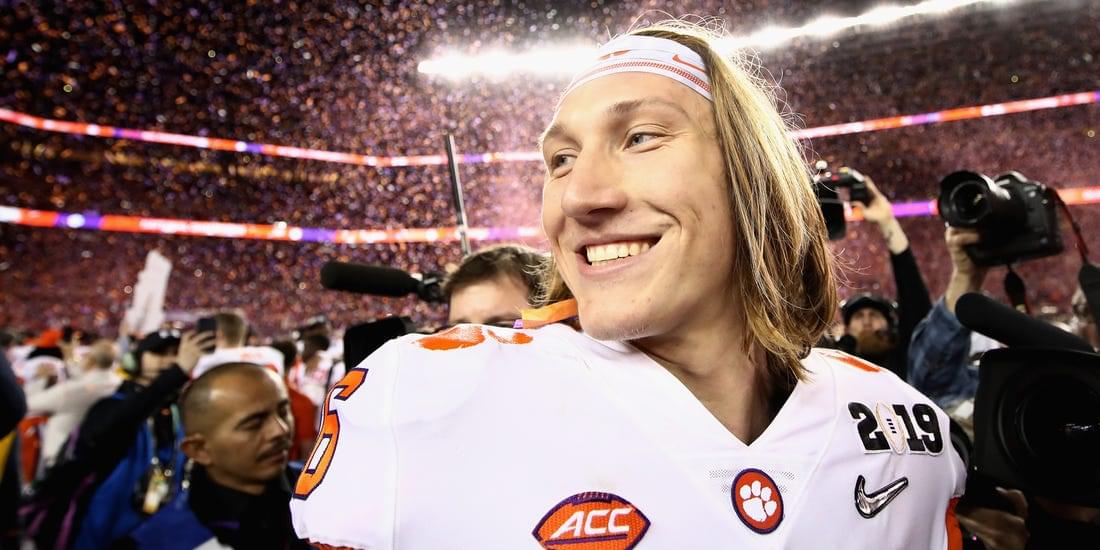 They played an exciting game.

Do this city a favor and finish 1-15 so we can draft either Clemson’s Trevor Lawrence (longshot) or Ohio State’s Justin Fields (incredibly likely).

The Jaguars rallied from a 16-0 deficit to take a 29-22 lead late in the third quarter before losing at the Los Angeles Chargers 39-29 on Sunday.

We all know it.

However, our chances at drafting a premier quarterback are very much alive.

There’s no reason to believe, even with expanded playoffs, that this team can pull itself back into contention. Not as they enter the bye week with six consecutive defeats. Not against a schedule that still includes six games against teams with at least five wins already: Green Bay, Pittsburgh, Cleveland, Tennessee, Baltimore and Chicago.

One win has already probably spoiled the hopes of landing Lawrence, one of the greatest prospects in draft history. The New York Jets are the NFL’s lone winless team at 0-7 and seem driven to finish 0-16.

However, the Jaguars should control their fate in landing Fields.

Fields might be the top-pick in most drafts that didn’t include Lawrence.

He’s a sensational player, throwing for 47 touchdowns and three interceptions in his career. Fields is an incredibly polished passer with good size (6-3, 220) and mobility.

Imagine Fields throwing to Laviska Shenault and DJ Chark, while having James Robinson to lean on in the ground game.

Drafting Fields with their earned No. 2 pick would also allow the Jaguars (new) brain trust to keep their other draft assets. That includes the Los Angeles Rams’ first-round pick, two second-round picks (from Vikings), a third-round choice and two fourth-rounders (Rams). The Jaguars would acquire Fields and six other players drafted in the first four rounds.

There might be significant competition for Fields. Houston, Atlanta and the New York Giants are also 1-6. Minnesota is 1-5.

Wins will only hurt.

Is the joy you would feel from winning three of the final nine games worth drafting seventh?

After everything we’ve been through, we must suffer through nine more losses.

Hopefully, there will be small victories along the way in how the young players develop.

But they must lose out.

The key to the fastest turnaround in 2021 is losing nine more games this season.