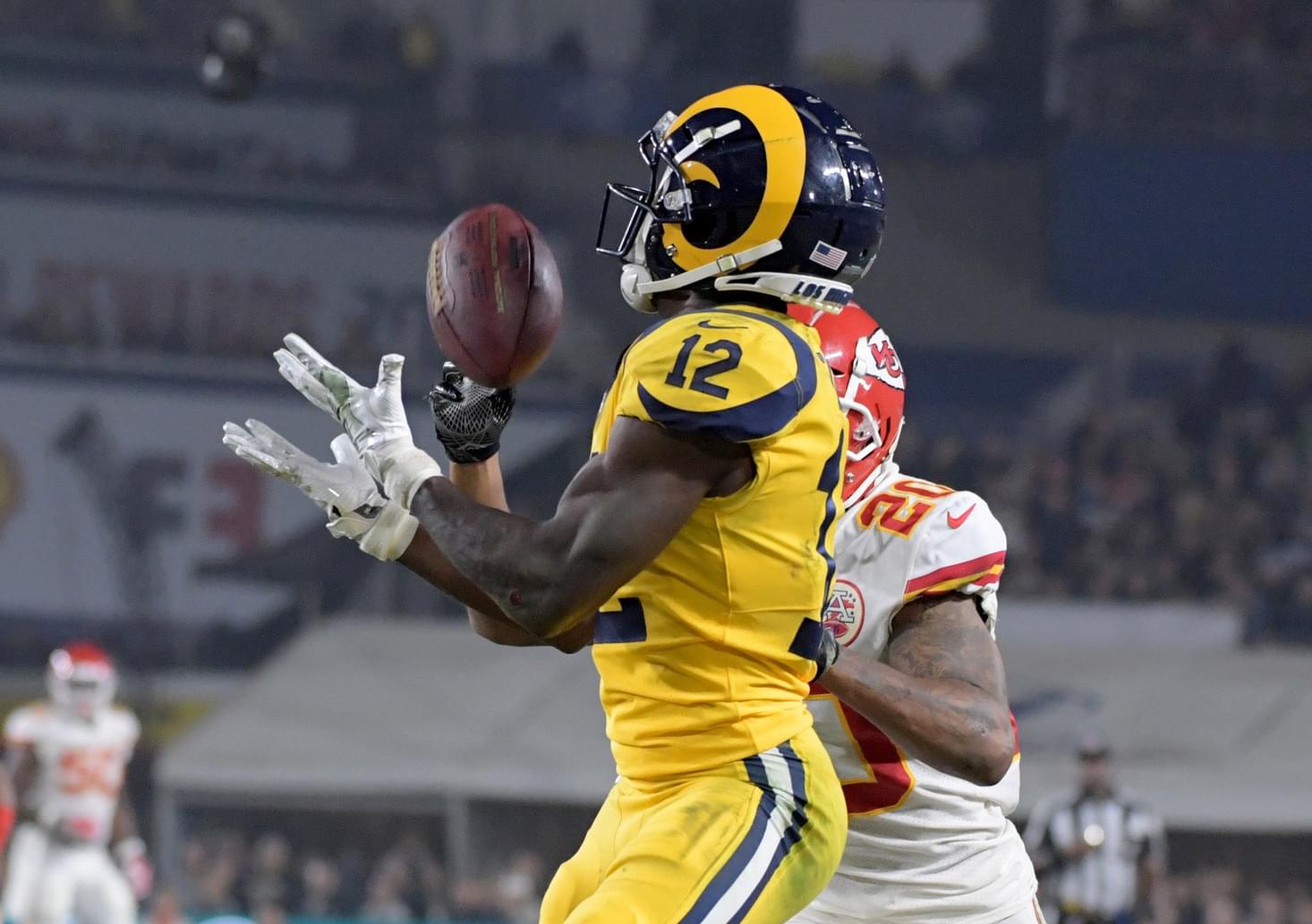 Whatever happened to parity in the NFL?

For the longest time it seemed every game came down to one play. The average margin of victory was between 3 and 7 points.

Oh, each year there was one team, maybe two, who were non-competitive, and a couple of superior teams, but the rest were reasonably equal.

It’s a tribute to former NFL commissioner Pete Rozelle whose stated goal was to create a balanced league. There’s been an average of six new playoff teams for years.

Rozelle wouldn’t be happy with this year’s NFL. Nearly a third of the teams have one victory or simply aren’t competitive. That latter group consists of the two New York teams, Washington and, sadly, the Jaguars.

You can point to bad drafting of quarterbacks as one explanation. Would the Giants draft Daniel Jones again? Would Washington take Dwayne Haskins? Sam Darnold hasn’t worked for out the Jets.

And the Jaguars made a big mistake with Blake Bortles.

Consider that Houston, Cincinnati, Philadelphia, Atlanta , Minnesota  and the LA Chargers, who hosts the Jaguars Sunday, have one victory each.