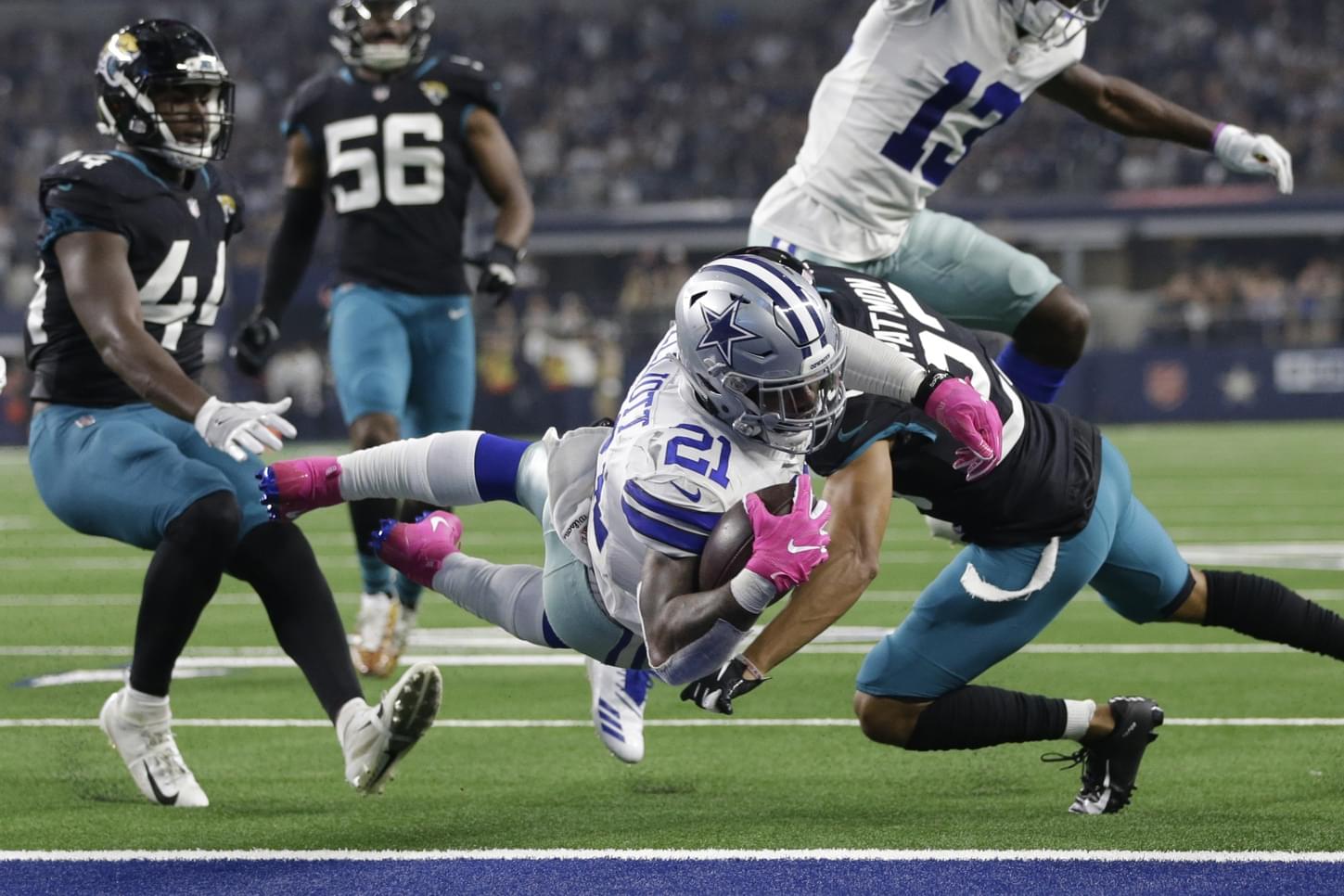 Are missed tackles driving you crazy?

Week after week, at all levels of the game, defenders are lunging or trying to arm tackle ball-carriers, who spin away and pick up big chunks of yards.

Whatever happened to fundamentals?

I think the targeting rule happened.

Targeting not only gives the opponent 15 yards, but the offender is ejected from the game.

Targeting was put in for player safety, and I’m all for that. But there are other consequences. Mainly it causes indecision in defenders. Do they attack the left or right side of the ball-carrier?

That one moment of hesitation benefits the runner. He cuts left and the defender goes the other way. Missed tackle.

There was a time when defenders were taught to hit the runner between the numbers. Stop ’em in their tracks.

Often the tackler was injured by leading with his head.

As we became more aware of the injuries, new rules were made. Almost all of them benefitted the offense. We gave quarterbacks and receivers more protection.

And missed tackles became a big part of the game.