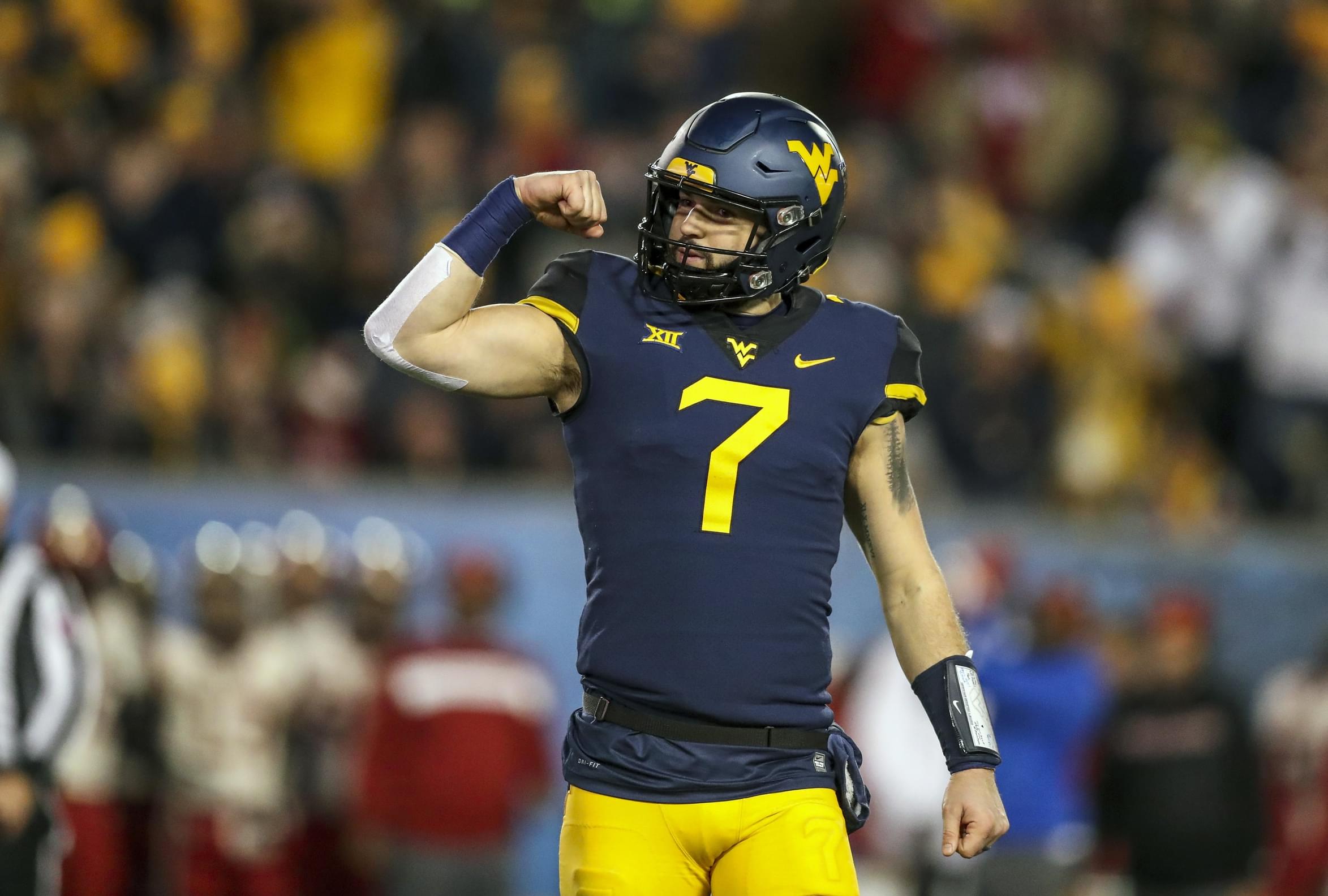 The quarterback is the No. 1 position in American sports.

The quarterback gets more fame, recognition and money than any other player regardless of the sport. He also gets the hottest girls.

It used to be shortstops and center fielders in baseball. Not now.

I think this is a major reason football teams are putting up video-game type numbers. Pity the poor defensive players.

Quarterbacks starting at the high school level are making throws former greats seldom tried and almost never completed. This has led to an era of wide receivers who have turned circus catches into routine plays.

There are dozens of college quarterbacks — some at schools you’ve never seen — who can really spin it — as recruiters and scouts like to say these days.

A lot of these quarterbacks would have been shortstops and point guards as well in another era when boys played whatever sport was in season, but now the best 12-year-old athletes who show some QB ability are groomed 12 months a year to play the position.

They give up other sports and are coached my professionals to throw a football and recognize defenses. They’re put on special diets and weight programs. Often they leave home and attend high schools where they can get the special training.

There are only so many Alabamas, Floridas, Ohio States and Clemsons.

That’s why they seemingly emerge everywhere from the giants of college football to the likes of Arkansas State.and Memphis.