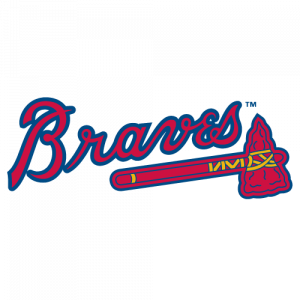 MLB and TV network executives had their fingers crossed that this unprecedented season could be bailed out by a Yankees-Dodgers World Series.

Matching baseball’s two most revered franchises from our two largest population centers would be a strong draw even against football.

So much for dreams. The Yankees exited early. The Dodgers are in trouble against the Braves. The Rays are showing why they had the AL East’s best record.

A Rays-Braves World Series, would be great on the field, but horrible for TV ratings. Two teams from the southeast, college football country, would produce record-low TV ratings.

Neither has that strong a following in their own regions, particularly the Rays. Talk continues Tampa Bay will move to Montreal. A new stadium and a rejuvenated roster have reestablished Atlanta as a good baseball town.

Both have all-star caliber players, but few known stars.

On the field it could be great Series because both have great pitching. The Braves’ starting lineup is excellent. The Rays use their entire roster. It seems like a different player plays the starring role each game.