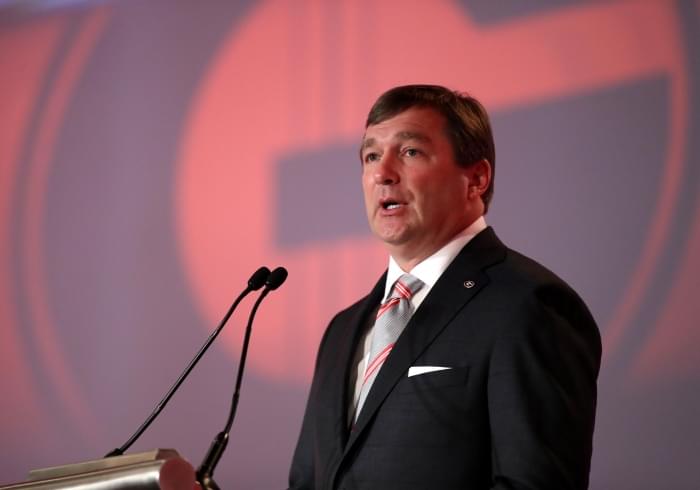 The numbers say Alabama has owned Georgia in football. The Crimson Tide has won the last five meetings between the two, two of those games being playoff classics.

Truth is, every game between the two have been close except the Tide’s blowout victory in 2015.

See my point? These have been two evenly matched teams despite the Tide’s 5-1 record. Alabama is used to blowing out opponents.

Saturday night’s game, if it isn’t postponed by the cornavirus. likely will be another game decided in the fourth quarter. The Tide is a 3-1/2 point favorite.

Alabama is scoring at will, but the Tide are giving up 30 points a game.

The most intriguing aspect to the game is the Tide will play without Coach Nick Saban on the sideline after Saban tested positive for the virus.

I’m betting Saban will still be calling the shots through technology from his house. History says .Alabama will need everything in its arsenal to beat the Dawgs.