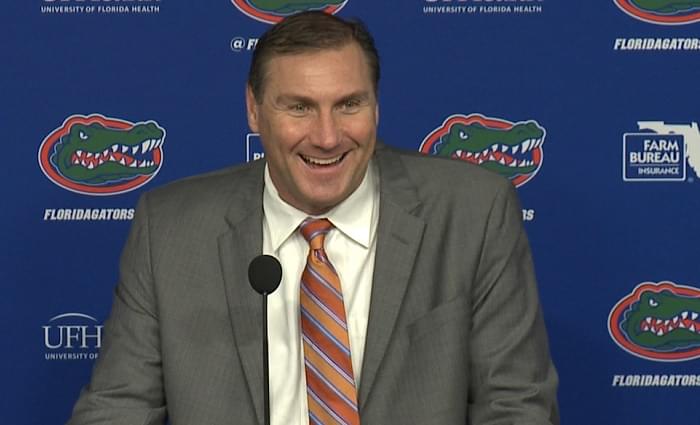 First, Florida Coach Dan Mullen whined about Texas A&M’s fans in partially filled Kyle Stadium as being the difference between the Gators winning and losing. Then he went a step further and called on his school by allow a packed Florida Field for this Saturday’s game against LSU, Covid-19 be damned.

Then, LeBron James tried to out whine Mullen by saying “I want my damn respect” after the Lakers won the NBA title.

Talk about an ego out of control.

I think LeBron is the best basketball player I’ve ever seen and I’ve seen most of the great ones.

That means, in James’ eyes, anyone who puts Michael Jordan ahead of him is showing disrespect. When did being considered No. 2 all-time a bad thing?

There are even some who don’t have James on the NBA’s Mount Rushmore: MJ, Kareem Abdul-Jabbar, Bill Russell and Magic Johnson. Who do you eliminate for LeBron’s face?

One thing LeBron isn’t lacking is respect. He’s the only one who doesn’t see that.

I like it when coaches and athletes say what’s really on their minds, but they run the risk of sounding foolish or like egomaniacs.