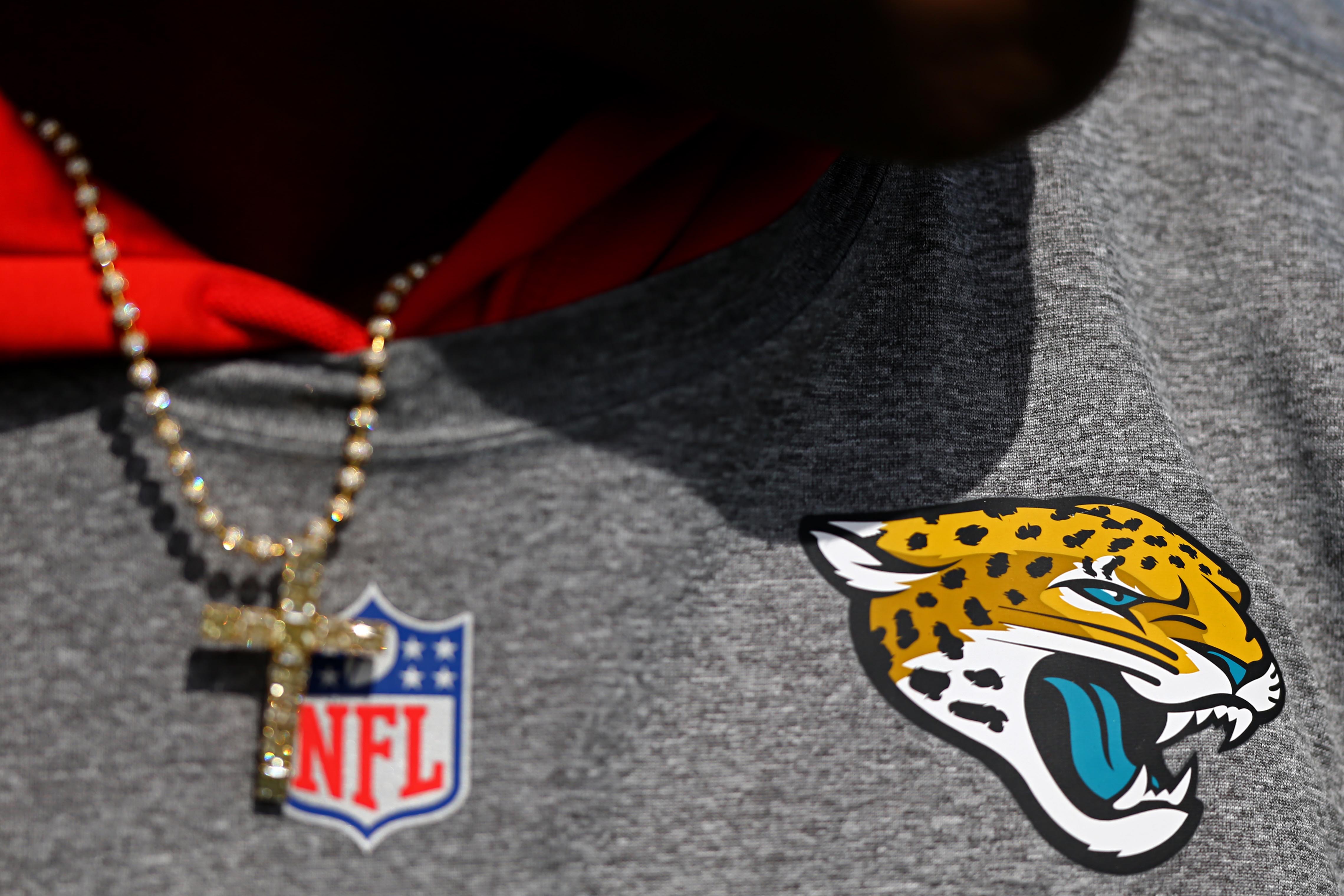 The Jaguars could be without three key defenders on Sunday when they travel to take on AFC South rival Houston.

Allen would seem to be the longest shot, as he recovers from a knee injury. Allen didn’t practice Wednesday or Thursday. Jaguars coach Doug Marrone said Allen will be evaluated again Saturday.

Jack (ankle) and Henderson (shoulder) were able to practice in limited fashion on Thursday.

Marrone addressed reporters after Friday’s practice through a video conference and said if Jack tells him he can play Sunday, he will play him. Marrone said he trusts Jack. When Marrone gambles in that situation, he tells the player he needs to get at least a half out of him.

The Jaguars didn’t list any player as out. Reserve defensive tackle Daniel Ekuale (ankle) was the fourth player listed as questionable.

The offense is in great shape. Center Brandon Linder returns after missing the last two games with a knee injury. Left tackle Cam Robinson, receiver Laviska Shenault and tight end Tyler Eifert all were limited in practice this week but are ready to play Sunday.

The Jaguars (1-3) are trying to snap a three-game slide against a Texans team searching for its first win.