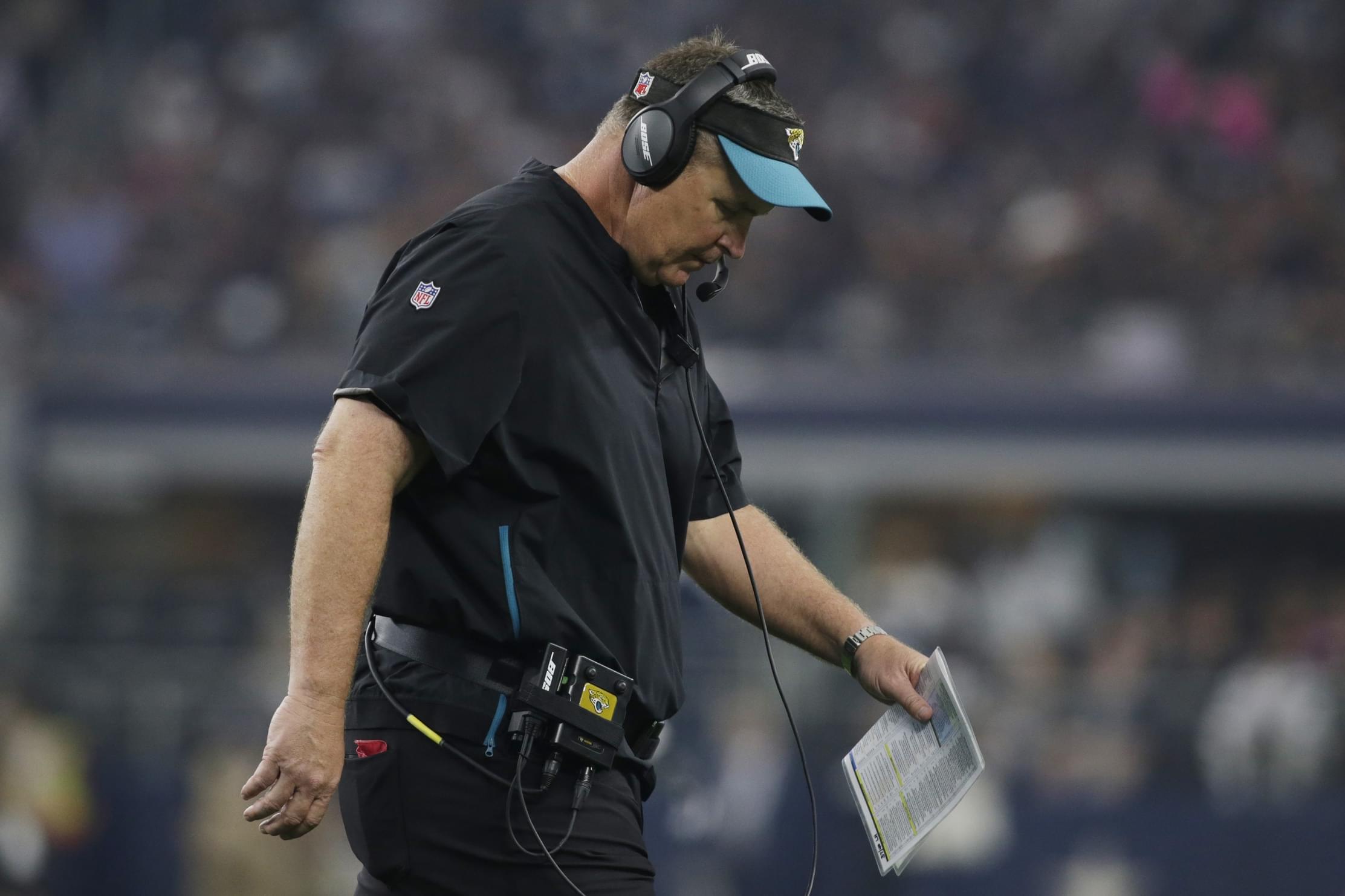 The Jaguars are probably dead.

We were having fun after the Colts win to open the season and the close loss at Tennessee a week later continued to spark enthusiasm.

That has all been spoiled by losses to bad teams.

The latest came Sunday when the Jaguars lost at Cincinnati 33-25. The Bengals were 2-16-1 in their last 19 games. The Jaguars had a mini-bye after losing to Miami 31-13 in a Thursday night game. The Dolphins are 1-3.

The extra time didn’t help the defense. Look, I’ve written all I need to about this defense. They have problems all over, including coaching, that can’t be significantly corrected until the offseason.

Let’s go deeper than stating the obvious: That they can’t rush or cover and that won’t change.

The real crime in the defensive failure is it is spoiling the rise of a potentially great set of playmakers on the Jaguars offense.

Quarterback Gardner Minshew, running back James Robinson, receiver Laviska Shenault and receiver DJ Chark are an amazing group of young dynamos. They should be one of the NFL’s bigger storylines.

They won’t be because the team isn’t winning, but all four are having fantastic starts to the season.

Robinson has become one of the team’s best players. That’s no exaggeration. This is a stunningly climb for an undrafted rookie free agent.

Robinson ran 17 times for 75 yards and caught four passes for 32 yards on Sunday, days after being named the NFL’s Offensive Rookie of the Month.

Through four games Robinson has the most scrimmage yards (446) by an undrafted player in NFL history. His 285 rushing yards trail only the legendary Fred Taylor (290) by any Jaguars player through their first four career games.

Robinson, who has totaled at least 90 scrimmage yards in all four games, is the seventh player in NFL history to gain at least 90 yards from scrimmage in each of his first four NFL games.

Robinson has been incredible and it doesn’t look like a fluke. Robinson’s running ability and vision allows him to be productive each week.

Imagine if the Jaguars had a defense and Robinson could be asked to run to seal a win?

Shenault adds such versatility to the offense. The rookie second-rounder caught five passes for 86 yards and carried once for five yards on Sunday.

Shenault has 244 scrimmage yards this season. His pursuit of 1,000 yards will be fascinating.

Add in Chark, the old man in his third season but a proven Pro-Bowler. Chark caught eight passes for 95 yards and two touchdowns on Sunday, including flashing some brilliant footwork on an 11-yard score in the back of the end zone.

Chark can see the challenge facing the offensive leaders. Whenever one side of the ball constantly lets down the team, bitterness can hurt the locker room. We’ve seen it here flip flopped in recent seasons.

“We have to stick together and [ignore] the outside,” Chark said. “I know we get home and we look on Instagram, we look at Twitter and a lot of times we are the laughingstock because people love making jokes when they’re not in the fire with us. But at this point, it’s forget them. When I go out there and play, I’m playing for those 53, 56 guys [on the roster].”

Minshew, Robinson, Shenault and Chark are so much fun.

If only the defense would let us enjoy it.

They just need the defense to be subpar, not historically terrible.

But historically terrible is what we’re headed towards.

I won’t focus on the fact that I have to watch this defense a dozen more times.

I’ll focus on the (hopefully) years I’ll get to watch this special group blossom together on offense.