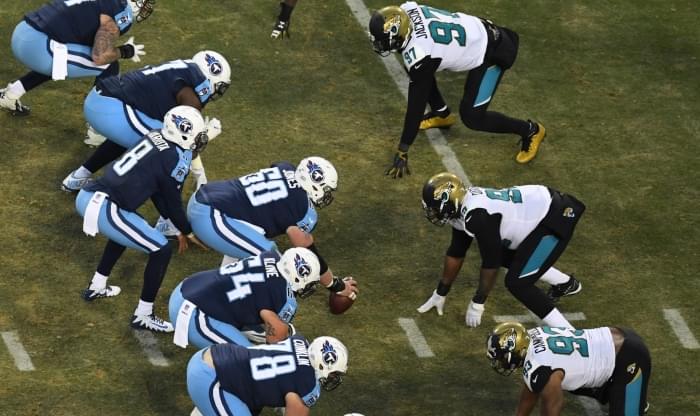 Jaguars fans who’ve jumped on the bandwagon in the last 20 years may wonder why older fans have such disdain for Sunday’s opponent, the Titans.

But you had to be there, in 1999, to feel their pain. How they lost by one point early in the season and then had 6 turnovers in a late season loss.

Then blew that halftime.

You had to know first-hand how great the defense was; how great the offense was with Mark Brunell passing to Jimmy Smith and Keenan McCardell and Fred Taylor running.

You had to be there to understand.