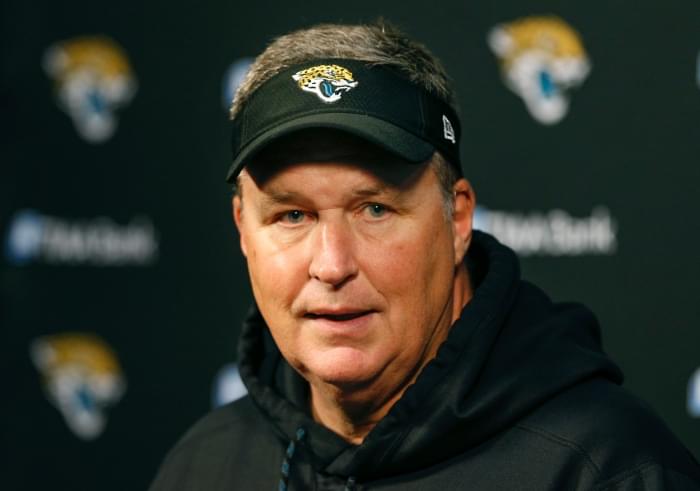 I spent Monday racking my brain about what to say about the Jaguars’ 27-20 season opening victory against the Colts at TIAA Stadium.

Finally, after hours of agony, I simply decided to look at the notes I made as the game progressed.

* This team is worse than I thought.

* That 4th-down stop could change things.

* How could no one draft RB James “Jumper” Robinson?

* Keelan Cole, where’s he been?

* I guess Schobert does make a difference in run-stopping.

So, it’s off to Tennessee and 16-0 remains alive. Okay, disaster still looms as well. But for now enjoy the victory. They’re hard to come by.