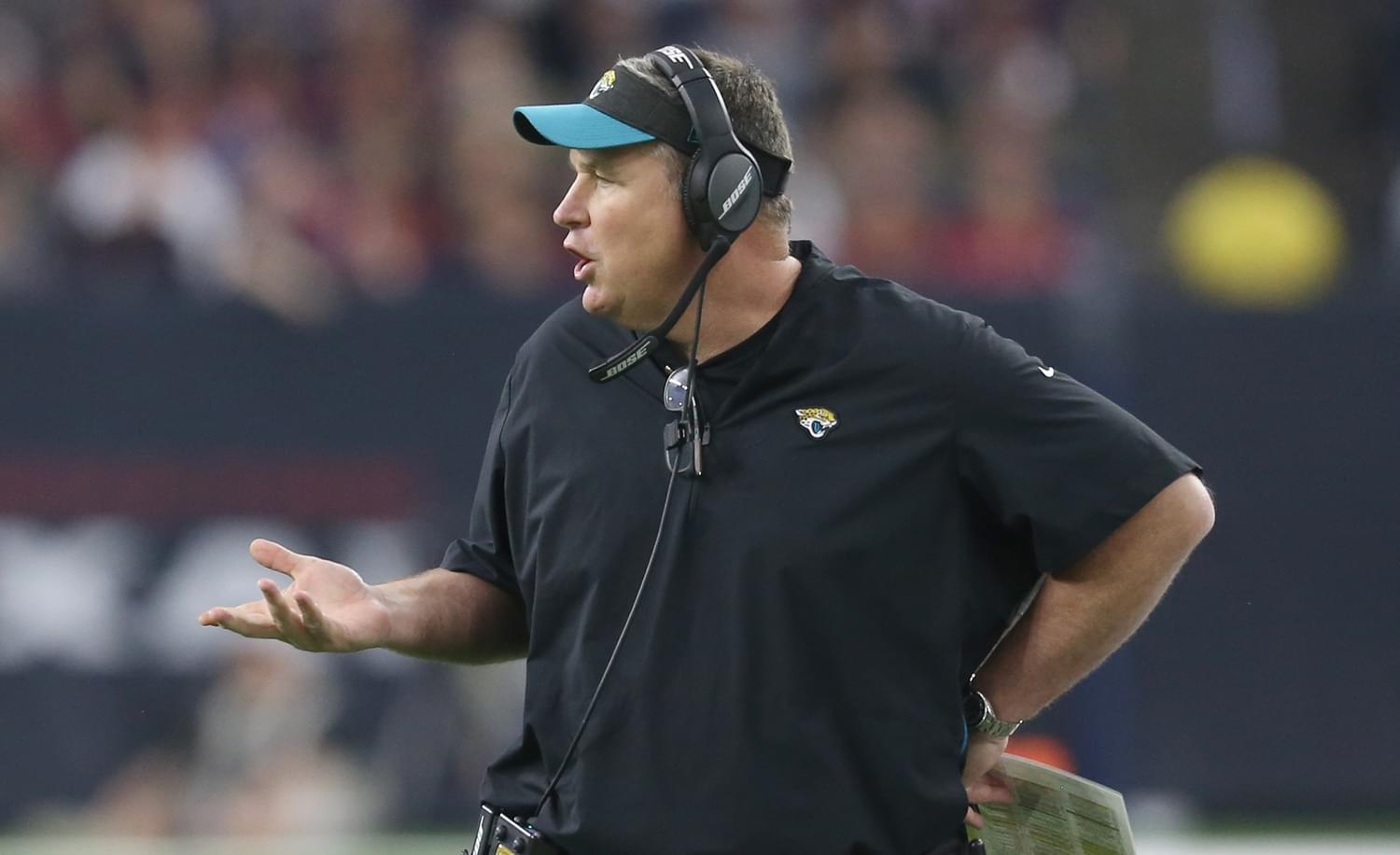 It doesn’t take the smartest football mind to realize that the Jacksonville Jaguars haven’t been good in recent years. In fact, since playing in the 2017 AFC Championship Game, the Jaguars were a dismal 11-21 over the past two seasons.

But unlike in seasons past when the team was not good on the field, the narrative following Week 1 could be that the Jaguars still are not very good – at tanking.

What did Jaguar fans hear the entire off-season? What did they hear throughout training camp and what did they really hear after the team cut ties with former first-round pick Leonard Fournette?

“Tank for Trevor” has been a common saying around Northeast Florida for the past several weeks.

There is just one problem with all that talk: the Jaguar players heard it as well.

Yesterday, opening day across the NFL, the Jaguars pulled one of the biggest upsets of the day as they beat division rival Indianapolis 27-20 in a game that opened eyes around the NFL.

Jaguar quarterback Gardner Minshew was fantastic, completing 19-of-20 passes for 173 yards and three touchdowns. Rookie running back James Robinson, who most Jaguar fans had never heard of two weeks ago, gained 90 yards from scrimmage including a highlight 28 yard reception where he literally jumped over a Colt safety in route to a big gain for the Jaguar offense.

On the defensive side of the ball, rookie first-round pick CJ Henderson lived up to all the hype. He was a force in the secondary, getting a big interception off of Colts quarterback Philip Rivers, completely changing the momentum of the game.

Yes, the Jaguars have a lot of rookies and young players who they will need to rely on this season and yes, they traded off almost all their veterans to make way for these youngsters to get on the field, but some of these young players on Sunday looked like the Jaguar veterans of old.

It’s one game, it’s one win, so let’s not blow it out of proportion, but what the Jaguars did yesterday was open eyes around the NFL.

The narrative will still be the same moving forward, just as it has been over the past few years. The Jaguars simply aren’t very good.

On Sunday, the Jaguars agreed with that national narrative, they are not very good, at tanking.