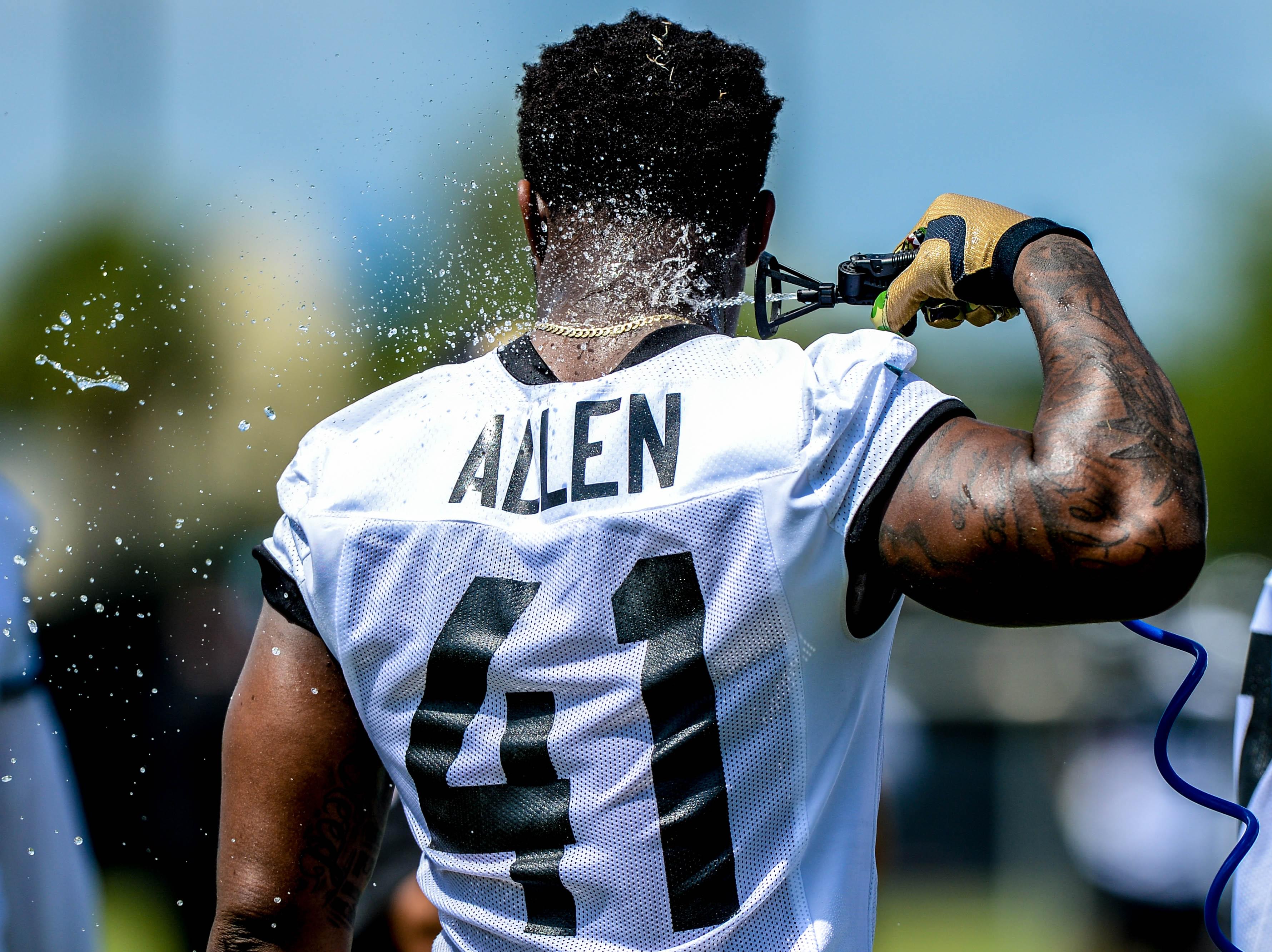 I don’t know if I’ve ever been happier to step foot on the Jaguars practice fields.

Football was back. Even in a COVID world.

The weather was perfect. Hot, but not overwhelming, with a consistent breeze.

The Jaguars conducted a 90-minute workout on Wednesday as all NFL teams continue the ramp-up portion of training camp. No one-on-ones and no 11-on-11 were allowed. The offense and defense can’t even be on the same field.

Still, there were observations to be made. Here are mine.

“Obviously, speed was a big area of emphasis,” Minshew said. “And then maintaining as much strength as I can, to put as much on the ball as possible, with my current weight.”