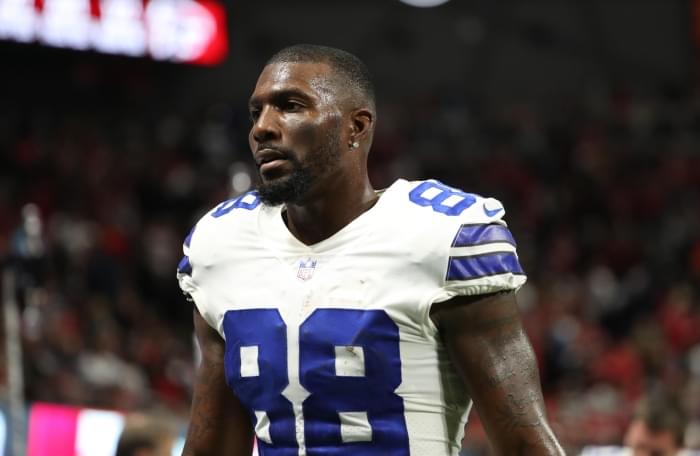 They have a talent millions of people wanna see and are willing pay big bucks for the privilege. Most watch on TV, and that generates billions in advertising revenue.

Then there is the sale of tickets, concessions, merchandise and parking.

Don’t the athletes deserve their share? That turns out to be millions per player; multi-million for the stars.

They say stupid things they “need to be paid”; they “gotta feed my family” when they already make enough to feed the entire town.

A little humility would help.

It’d be great if teachers and cops made more money, but don’t begrudge the athletes and entertainers.