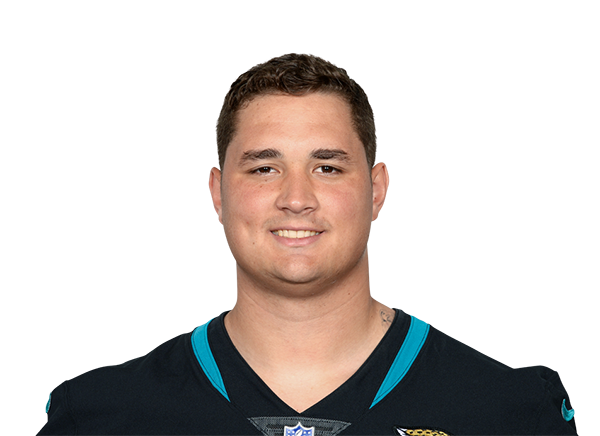 Ready or not, the week has arrived.

The Jacksonville Jaguars report to training camp this week to get ready for the 2020 season. A season that will be like no other in NFL history.

James O’Shaughnessy caught 14 passes and two touchdowns for Jacksonville in 2019 before a knee injury cost him the rest of the season. O’Shaughnessy joined “XL Primetime” on 1010XL to discuss many aspects of the Jaguars off-season beginning with his rehab from injury.

“I’m feeling really good,” O’Shaughnessy told 1010XL. “Fortunately with this whole COVID thing, it didn’t affect my rehab schedule to much. I’ve only missed two weeks and every other week I’ve been in the facility working and trying to get back healthy. I should be part time at the beginning of camp, but by week one I plan on being ready to go. I’ve been very fortunate to be honest, even though it’s been a tough situation with the craziness of the pandemic. I have to give everybody with the Jaguars credit because they did a great job of staying up with my rehab with me and making sure that I’d be ready to go.”

O’Shaughnessy was asked about new Jaguars offensive coordinator Jay Gruden and the excitement he brings to the offense.

“I think everybody in the building has found an excitement with having Jay in there,” O’Shaughnessy said. “His playbook is impressive. I’ve been fortunate to be with some impressive play callers in Kansas City and in New England, but to me he is right up there. His playbook is extensive and creative and it’s something I don’t think I’ve seen since I’ve been here as a Jaguar. I am truly excited to see what he has for our group.

“It is tough because he hasn’t had a chance to see us and it seems his offense can mold into many different forms. As an offense we really need to make sure that we have done our homework in our free time and we have stayed up with the virtual meetings.”

O’Shaughnessy talked about the skill positions on offense for the Jaguars and how they may surprise people in 2020.

“As a team I think this is one of the better skill groups that we have had on offense,” O’Shaughnessy said. “Gardner (Minshew) is as pure a leader as they come. He has done things like get us together for little minicamp sessions. I’ve also gotten a chance to get to know some of the rookies. I’m really excited to see Josh Oliver back out there and healthy. Tyler Davis, the new rookie tight end, I think is a great person and a great athlete. The wide receivers look good and I think our position groups on offense are going to surprise some people.

“It also going to be contingent on how we apply ourselves over the next few months. It’s going to be difficult with limited practicing and not having preseason games, it’s going to make things tough. We are going to have to make sure we are in the book and staying focused. With all these obstacles there are no excuses. I know expectations are low, but those aren’t the expectations within the building. We just need to be ready and I think people may be surprised because we have a great young core.

“The guys that they brought in are truly good guys who are hungry and ready to compete. I think they also did a good job in bringing in some veteran from winning programs. Guys that know what it takes to get things in the right direction and I’m really excited about this group.”

Finally, O’Shaughnessy talked about the lack of preseason and training camp practices and how that will affect the young players on the Jaguars roster.

“I think I’m fortunate because I’ve seen the other side of how it is supposed to look,” O’Shaughnessy said. “I have an idea for how I need to prepare for things, but I really feel for guys who are coming into the league this year. I’ve stressed to some of the undrafted guys that I feel for them because they are not going to get a true idea of what they need to know. It’s going to be drinking water out of a fire hose at a quick rate. Tough decisions are going to be made without a true chance to show yourself.

“So as a veteran I’m fortunate because I know where I need to be, the weight I need to be at and I know the feeling I need to feel to be able to play this game at a high level. It will be difficult without preseason because I feel I need at least some reps during preseason to feel like I’m ready to go, but we don’t have that luxury this year. We still have to make it work and I think guys understand that.”