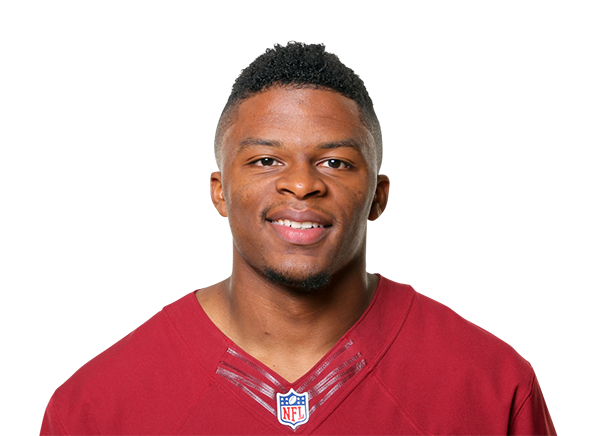 It’s no secret that little is expected from the 2020 Jacksonville Jaguars. Pretty much every national outlet has predicted the Jaguars to be one of, if not the worst, teams in the NFL this upcoming season.

But here is something to think about: the 2019 Jaguars won six games with a roster that at times was picking free agents up off the street and putting them in the lineup the very next week. The 2019 Jaguars won two games in December against teams (Oakland and Indianapolis) that finished with better records and running back Leonard Fournette had career highs in both rushing and receiving yardage.

Over the next two weeks, 1010XL will go position by position, looking at the Jaguars roster to see how the 2020 roster compares to the 2019 roster.

Today it’s all about the backfield.

If you rewind the clock to July of 2019, the Jaguars had some decent names at the running back position coming into camp. Thomas Rawls and Benny Cunningham were signed in the 2019 off-season and both had experience and production in the NFL. Likewise, Alfred Blue had five seasons in the NFL under his belt where he had rushed for at least 262 yards in every season of his career.

Jacksonville had Leonard Fournette and rookie tailback Ryquell Armstead to the mix with those three veterans and there was a lot of optimism surrounding the position. That was short lived.

Cunningham was released in the preseason with an injury settlement. Rawls was cut in the final waive of preseason cuts. Blue was injured in the preseason and was officially in October. Blue, Cunningham and Rawls, who prior to coming to Jacksonville in 2019 had combined for 1,178 carries for 4,540 yards and 19 touchdowns in their NFL careers, gave the Jaguars zero carries for zero yards in 2019.

Fournette on the other hand had a career year. The offense was centered around him and he didn’t disappoint, accounting for 1,674 yards from scrimmage which included career highs in both rushing yardage and receiving yardage.

Fast forward to 2020 and this season will again be all about Fournette in the team’s rushing attack. Fournette is coming into a contract year after his fifth-year team option was not picked up. This will be an important year for him as he appears to be entering free agency following theseason.

Ryquell Armstead didn’t have many chances to carry the ball in 2019, but he did show he could produce in the passing game. Armstead hauled in 14 catches for 144 yards and two touchdowns during his rookie campaign and should play a much larger role in the offense in 2020.

The big addition to the Jaguar backfield in 2020 is Chris Thompson. Thompson was with new Jacksonville offensive coordinator Jay Gruden in Washington for the past six seasons. During that time, Thompson hauled in 212 receptions out of the backfield for nearly 1800 yards. Thompson was brought in to be a third-down back and knowing Gruden’s offense inside and out, he is a very valuable addition to the Jaguars running back room.