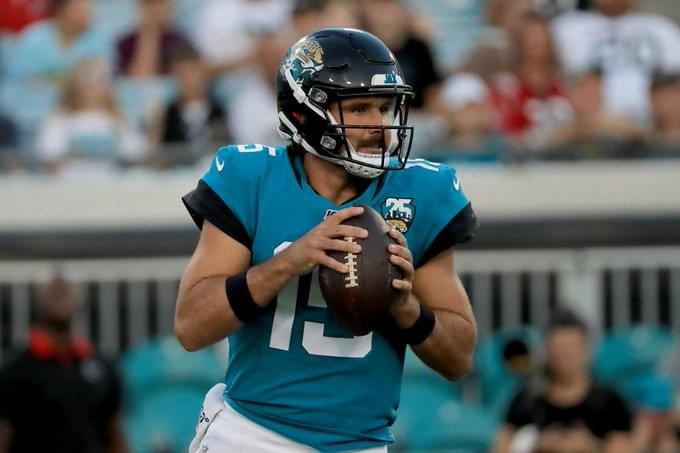 Last week I compared Gardner Minshew to the NFL’s other projected quarterback starters for this season. The comparison was based on how they’d performed, not potential.

I’ve reevaluated my findings and decided to name names after several requests.

I rate 17 quarterbacks ahead of the Jaguars quarterback. They include aged veterans Tom Brady, Phillip Rivers and Ben Roethlisberger. All have lost a step but not any of their savvy.

Six quarterbacks, like Minshew, haven’t played enough, if at all, for me to get a handle on. The include Baker Mayfield, Kyler Murray, Daniel Jones and Drew Locke.

I have Minshew ahead of eight: Nick Foles, Josh Allen, Jared Goff, Derek Carr, Teddy Bridgewater, Dwayne Haskins, Tyrod Taylor and whoever starts for the Patriots.