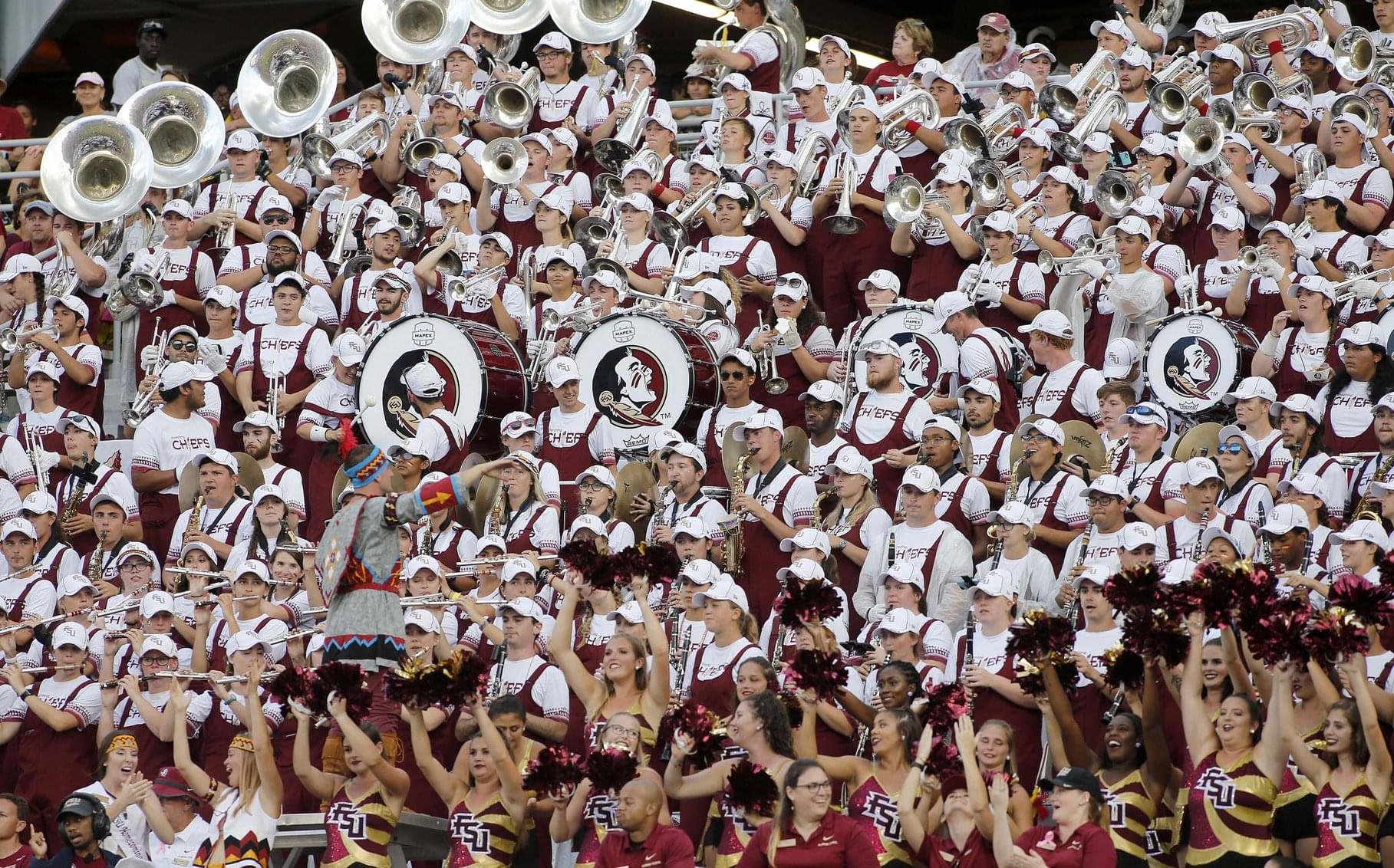 Mike Norvell and the Florida State Seminoles continued their hot streak on the recruiting trail late last week picking up a commitment from junior college tight end Koby Gross out of Pittsburg, CA. 1010XL caught up with Gross to discuss his commitment.

“I had a good relationship with (Tight Ends) Coach (Chris) Thomsen when he was at TCU,” Gross told 1010XL. “Once he got to Florida State, we started building an even better relationship. I then started talking to Coach Norvell and it went really well. Also, that they were one of the first ones to offer me showed that they believed in me and what I could do both on and off the field.”

Gross (6-foot-3, 235 pounds) was offered by Florida State on June 17 and committed to the Seminoles one week later.

He was asked about Seminoles head coach Mike Norvell.

“He’s a great guy,” Gross said. “He’s really straight forward with what he expects and I just have a really good relationship with him. I feel like he could be more than a coach when I get there.

“Coach Norvell brought Memphis up and that is probably why people are making the decision to go to Tallahassee and want to be part of Florida State and get them back to where they used to be.”

Gross talked about what it means to him to commit to a program like Florida State.

“It means a lot seeing that all my hard work brought me to Florida State,” he said. “It just means a lot and words can’t really even explain it. It’s just a crazy feeling to know that I’ll be playing for such an elite program and big program.”

Gross was asked to describe his game and he says he can play all over the offense.

“I’m a little bit on the shorter side for a tight end, but I’m very versatile in the offense,” he said. “I can play outside, in the slot, in the backfield and even with my hand on the ground. That’s what the Florida State coaches liked about my film, that I could play anywhere on the field and cause mismatches. If a corner covers me they may not be big enough, or if a linebacker cover me they may not be fast enough.”

Finally, Gross had this message for the Seminole fan base.

“I’m coming into Tallahassee to work and get a lot of stuff done,” Gross said. “I’m looking forward to bringing them back up along with the other commitments. We have all been talking about it a lot and we all want to rebuild this program and get them back up to the top.