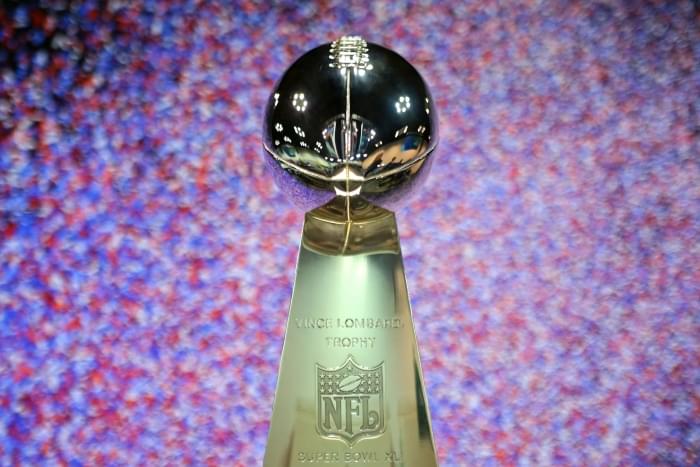 What Do We Know About Madden 21?

We’re still a couple of months away from the planned release date of the latest installment of the Madden franchise, but we’re getting a clearer picture of what to expect. Football fans look forward to the release of the new game each year as EA packs it with new features and the rosters for the upcoming season.

With the release of the official gameplay trailer in mid-June, we’ve had our first glimpses of Madden 21. Here’s what we know so far.

When Will Madden 21 be Released?

Madden 21 is scheduled to be released on 25th August 2020, although fans who pay for EA Access, Origin Access or Origin Access Premier, or that preorder the game will get to play the game on 22nd August, giving them a three-day headstart on other fans.

What Platforms Will Madden 21 be Released on?

On release, Madden 21 will be available for PlayStation 4, Xbox One, and PC. The game will hit shelves before the next generation of consoles will go on sale from both Sony and Microsoft.

Although not officially confirmed, it’s expected that Madden 21 will be made available for the PlayStation 5 once it is released. It has already been confirmed players will get access to the Xbox Series X version through Smart Delivery.

Fans who buy FIFA 21, another EA Sports game, for PlayStation 4 or Xbox One will receive a free upgrade on the next-generation console. It’s therefore reasonable to assume it’ll be the case for Madden.

In fact, the video game is just one of several ways in which fans can interact with the sport. Using sites like Oddschecker to place bets on NFL games and partaking in fantasy football leagues are other ways that football fans can satisfy their football cravings besides getting their hands on the new Madden release.

Which Player Will be on the Cover of Madden 21?

It’s an honor to be the player featured on the cover of a new release of the Madden game. It’s usually given to one of the most prominent players at the time. Madden 21 will feature Lamar Jackon, the quarterback for the Baltimore Ravens.

Instead of the usual style, which features the player in a staged pose, the cover of Madden21 will feature a photo collage taken by Shawn Hubbard and the Associated Press. As a result, the cover looks a lot more artistic and helps to better show Jackson’s personality.

What Are the Madden 21 Editions?

There will be three different versions of the Madden 21 game that fans can buy. They are Standard, Deluxe, and MVP.

The Deluxe and MVP versions also give you three-day early access, with more in-game content available too. Buying these will mostly depend on whether you value this extra content and whether you consider it worth the extra cost.

What New Features are in Madden 21?

There are several new gameplay features included in Madden 21 that fans will appreciate, these are:

Until we get our hands on Madden 21 in August, it’s not clear how much of a step up the new game will be. Certainly, the PlayStation 5 and Xbox Series X versions are likely going to make big steps forward in terms of graphics, but it’s unlikely they’ll be radically different in terms of gameplay.

The new features will be welcomed by hardcore Madden fans, but they may not be enough to convince more casual players to upgrade.