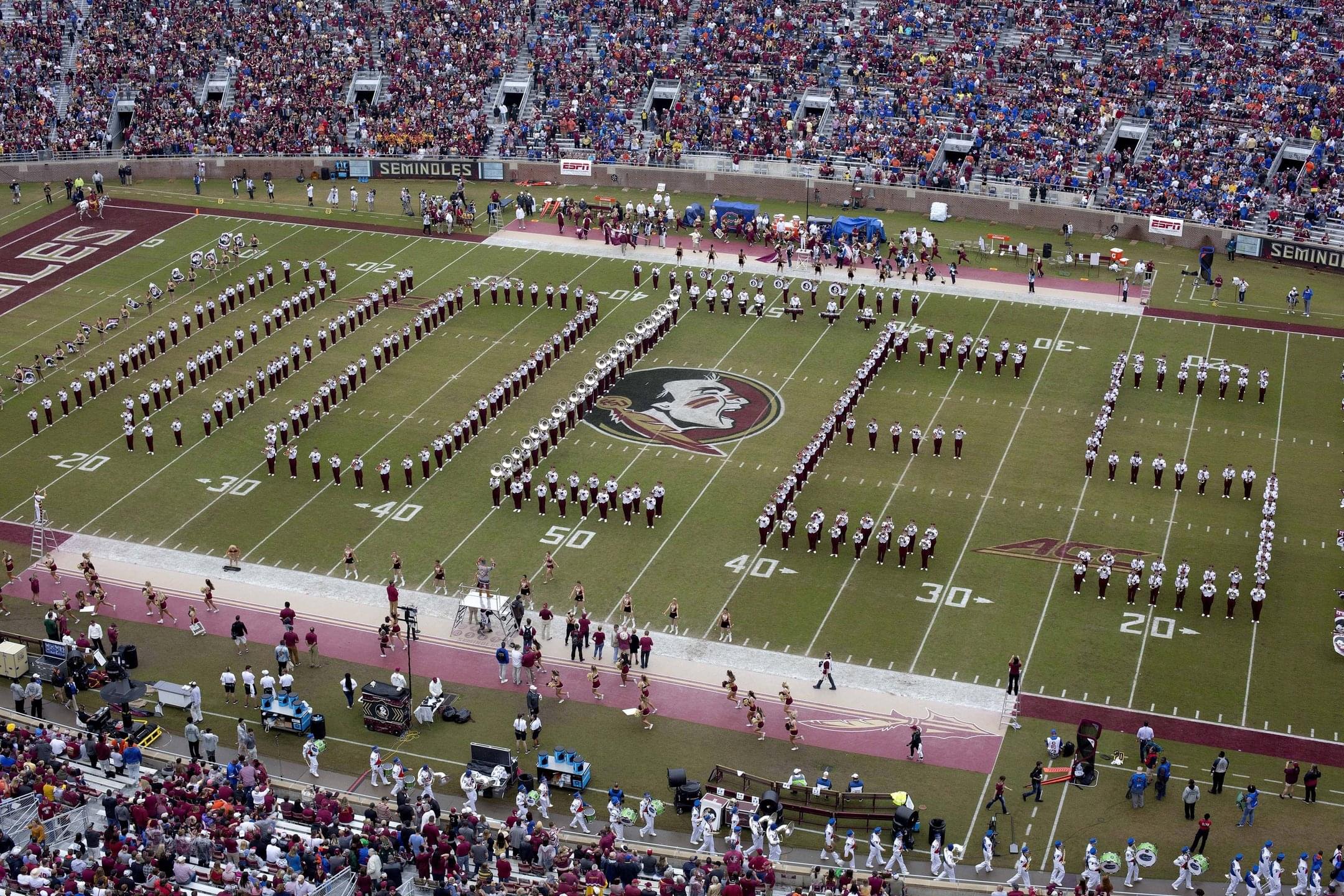 Earlier this month there was a petition started by former Florida State linebacker Kendrick Scott to rename Doak S. Campbell Stadium in Tallahassee. Campbell was the president of Florida State University from 1941-1957, and according to Scott, Campbell had pro-segregation views during his time as university president.

“I’m very disappointed,” Campbell told 1010XL. “You have to understand that we are talking about a legacy that goes back over 75 years. My grandfather was instrumental in opening up the women’s college and making it co-ed and creating Florida State University. This was starting a whole new university from scratch.

“Part of that entailed starting an athletic program and part of that entailed building a football stadium in Tallahassee. He built upon that and his primary goal was to build a great university. If he did not do all those things and if his legacy was not what it was, we may not even have FSU football today.”

Campbell was asked about the claims by some that his grandfather was pro-segregation.

“The important thing is in the 1950’s the university was expanding tremendously and part of this entailed not only running the university, but being a builder of buildings, programs and trying to attract the finest facility with good salaries,” Campbell said. “My grandfather was primarily an educator and he wanted to concentrate and build a great educational institution.

“So at the time in the mid 1950’s when things were getting a little rough politically regarding segregation, civil rights and everything like that, he was still having his hand out much needed to the legislature which you can imagine what that was like back in those days. He was totally dependent on the growth development of the school and when these incidents that I read were reported, such as shutting down the school newspaper because of the editorials, his primary concern was not politicizing the university and jeopardizing its future.

“In that context he was not a racist or pro-segregation, he was primarily concerned in looking out for Florida State University and its students. I would hope that the people petitioning to change the name would understand that context and his moves were not racially motivated, or pro-segregation motivated. I would hope that they understand that and understand the legacy, understand all the people that have played football there over the years at that stadium and that they might reconsider their petition.”

Campbell was asked if he had ever heard these accusations regarding his grandfather in the past.

“No, my grandfather was a pretty progressive guy,” Campbell said. “He was an educator that had a huge task before him and I’ve never heard anything mentioned negative in that regard. I just don’t think he was a segregationist, or racist, he didn’t have a bone like that in his body.”

Florida State athletic director Dave Coburn is now looking into the petition to change the name of the football stadium and Campbell was asked if he would like to sit down and talk with Coburn about it.

“I would like to know if he has any additional information that we don’t know about,” Campbell said. “I do want to talk to him and I think he as an administrator understands the delicacy when you bring politics onto the campus. We take that for granted now with political clubs, demonstrations, all kinds of things that happen, but back in those days that wasn’t the case. You were treading very dangerous and everything that he was developing could have been set back tremendously if he wasn’t careful.”

Finally, Campbell was asked to address the Florida State fans regarding looking at this subject and picking what side to fall on.

“If they in anyway think that there might have been something that appeared racist, I would say please reconsider,” Campbell said. “People and times change and they need to try and look for unity here and try to keep alive the spirit and unity of Florida State University.”