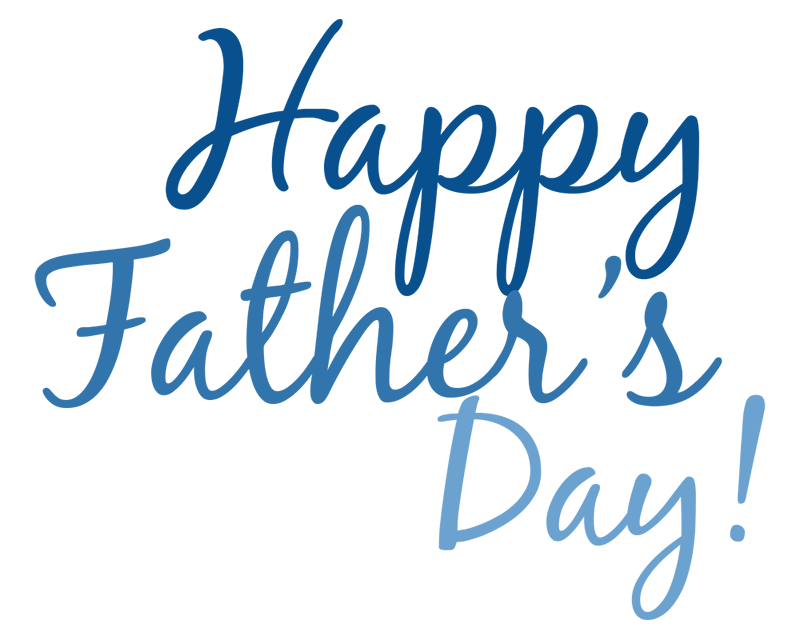 I’ve been thinking a lot lately about the time I met Yogi Berra.

I was eight years old and my dad was buddies with longtime Pittsburgh sports columnist Al Abrams. We were visiting Pittsburgh so I went with my dad to see Abrams in his office. Yogi was there — he was the first base coach for the Mets who were in town to play the Pirates and Abrams was writing a column about him. So Yogi came to the office.

We got to talk about 15 minutes and then Yogi told me to come down to the dugout that night and he would give me a signed ball. Sure enough, that night at old Forbes Field, I walked down to the dugout, Yogi grabbed a new baseball, signed it, and handed it to me. Right before the game. My first Major League game no less.

I was jacked. I walked back to the seat where my parents were and I think my dad was grinning as wide as me.

“You have your own signed ball,” he exclaimed. “Your very own.” Man was I excited. And man was HE excited.

I’ve been thinking about that stuff a lot lately.

I’ve been thinking about my first NFL game. It was a year before, I was seven, and they had something called the Playoff Bowl back then. It was before the Super Bowl Era, so the two teams that didn’t make the NFL Championship Game played in the Orange Bowl in Miami for third place.

The Colts were playing the Cowboys and my dad was a huge Johnny Unitas fan so we had to go. Forget the fact that Unitas was hurt and was not going to play. My mom, dad and I were driving to Miami anyway just to see Unitas’ team. The backup was hurt, too, so the Colts’ starting running back, Tom Matte, had to play quarterback and the Colts blew out the Cowboys. My dad was thrilled. Because it was Unitas’ team.

I’ve been thinking about my first PGA Tour event. It was spring of 1967, I was eight — before we traveled to Pittsburgh that summer — and it was the Greater Jacksonville Open at Deerwood, the tournament that ultimately paved the way for The Players Championship to come to town. Just me and my dad.

I remember watching some tour player named Bob Goalby make a hole-in-one, and when he walked by us, my grinning dad asked, “First one, Bob?” Bob smiled and said he had a few. But I remember how impressed I was that my dad knew Bob Goalby. Even though he really didn’t.

I’ve been thinking about my first college football game, the Gator Bowl Game in December of 1967. I had just turned nine. My dad and I dropped my mom off downtown to shop at a department store called Furchgott’s because he wanted it to be just the two of us. We went and sat in the end zone. FSU and Penn State tied 17-17.

I’ve been thinking about a lot of those firsts lately, a lot of games I saw as a kid, with my dad. I even remember two years later Florida and Tennessee played in the Gator Bowl, but this time we didn’t have tickets. My dad’s health was starting to deteriorate some and his business wasn’t doing as well. And the game was blacked out on TV locally.

So my dad and I drove around for three hours and listened on the radio, even drove by the stadium to see the tailgaters, such as it was back then. We were thrilled when the Gators won, 14-13, cheering to each other in the car, even though we didn’t see a play of it.

My dad was a good man, but much different than my mom. He was tough and wanted me to be tough. A loving man, but with a hard side. He had boxed a bit back in his day and loved boxing. Maybe even more than baseball, his other favorite sport. I played baseball at a very young age. I think he figured out early on from a toughness standpoint, I was way more baseball player than boxer.

I’ve been thinking about all of that a lot lately, about how much we are influenced as children by our parents, what we might love, what we might pursue, who we might become. My wife loves politics, reading and detective shows. She is a veracious reader with a terrific vocabulary. Our daughter is ALL the same things. She was so influenced.

I was influenced, with what I would love in life, enjoy in life, pursue in life, by my dad. My personality is probably more my mom, but my pursuits more my dad. News bulletin: I’m really into sports. If you are reading this, you probably are a sports fan on some level. And if your dad was in your life as you were growing up, there probably is a chance he influenced that in some way.

I hope we thank our dads enough for helping us chart the directions of our lives. My dad was a good bit older than my mom and I lost him while I was young. Because of that, I probably didn’t thank him enough. I was probably too young to think of that.

But I’ve been thinking about that a lot lately.

I’ve been thinking about the first time I got to play in a game in which I represented a school. It was in the ninth grade, at Southside Junior High. (Yes, middle schools used be calls junior highs). My buddies and I had all played youth baseball forever, but never had done so for a school. So that was a big deal for us.

I grew early, was 6-foot-1 by the ninth grade, when I was 14. It was opening day for junior high baseball and Southside was playing Landon, the closest thing we would have to a real rival. I got to pitch the first game, a road game at Landon, which played home games at the baseball field at Spring Park.

I remember being bummed that my dad wouldn’t be there. He was in very poor health by then and was in Memorial Hospital. My mom was at his side most of the time, usually coming home to cook dinner for me and then go back to the hospital. We lived a few blocks from Memorial, my mom often walked it. She never drove.

But that day she left the hospital and got a ride to the game. The weather was perfect, God clearly had a hand in it. And I’m pretty sure he had a hand in the game as well — we won 4-0 and I threw a one-hit shutout. As good a game as I ever pitched at any level at any time.

After the game, our coach, Ron Clark, tossed me the game ball. My mom and I got a ride to the hospital right after the game. We went to the room, me still in uniform, to visit my dad. He didn’t have much time left, had trouble breathing, couldn’t speak as clearly, although he sure tried.

He asked me how the game went. I told him we won, 4-zip, threw a one-hitter. He grinned, tried to speak as clearly as he could, and asked through struggling breath and with what he could muster of that wry smile, “what happened on the hit?”

He grinned again. It was a proud grin.

Then I took the ball and got a bic pen from my mom. I signed it — I had no idea how hard it was to sign a round ball — and handed it to my dad. I told him, “now you have your very own signed ball. Your very own.”

My dad died a month later. In his open casket at the funeral, he wore his favorite double breasted blazer, a neatly ironed dress shirt, his favorite slacks, his favorite tie. His hands were folded in front of him, one on top of the other. In the top hand was that signed baseball.