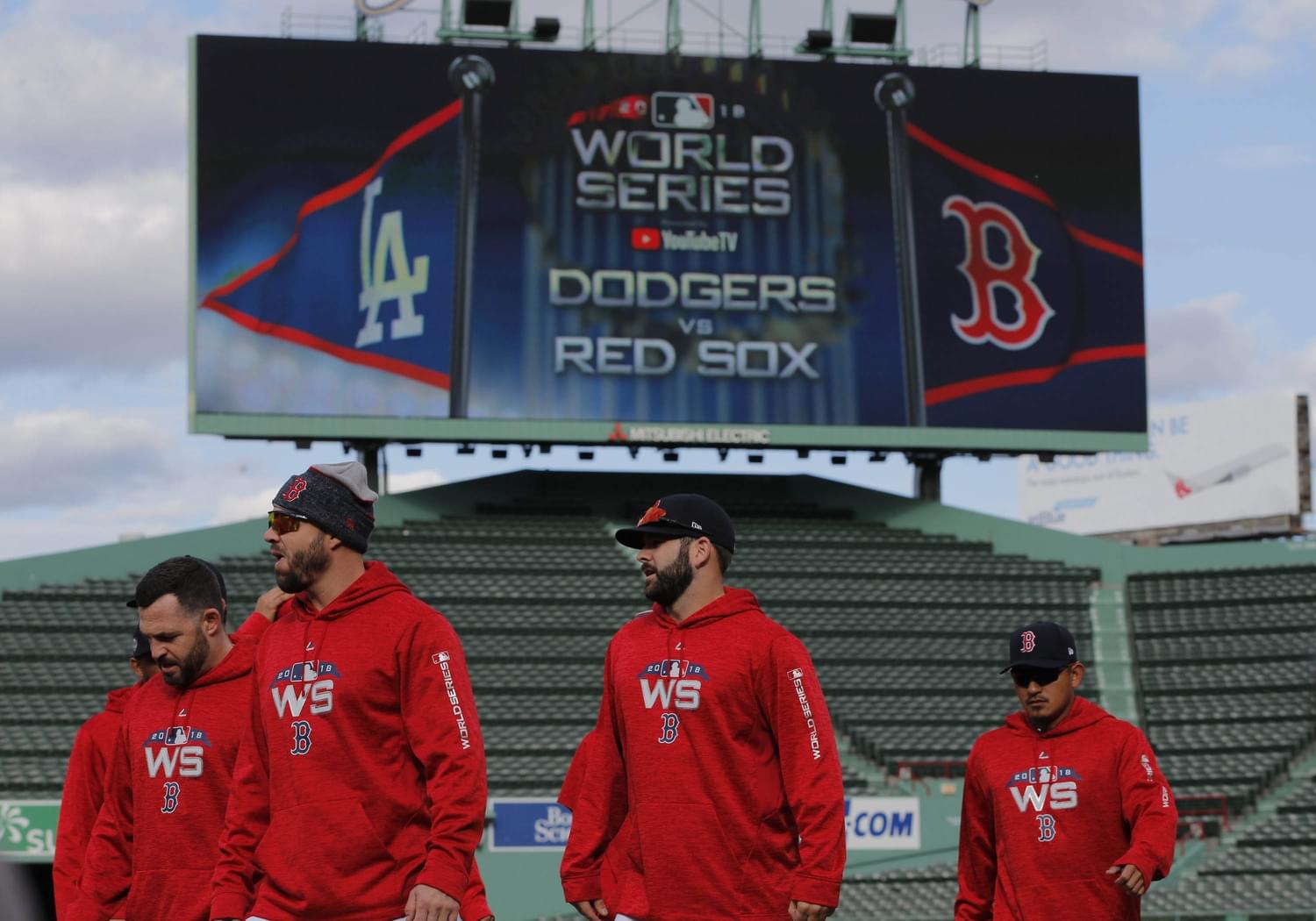 I’m not taking sides between the MLB owners and the players on how much the players should be paid when games begin. I don’t know the details of what percentage of revenue would be lost if we got in half of the regular season.

The players want 50% of their salaries. The owners want the lower paid players to get 47% and the top paid stars as little as 23%. Keep in mind that could be as much as $7 million.

What I do know is Major League Baseball was struggling before all of this coronavirus mess started .

Baseball never did recover from the 1994 players strike that canceled the World Series. The McGuire-Sosa home run battle brought back some fans but then the steroid scandal chased away more fans.

The NFL, NBA, NHL and the PGA Tour are booming. Only NASCAR and MLB have seen TV ratings and attendance plummet in recent years.

MLB owners and players need to look at the big picture and get their act together.