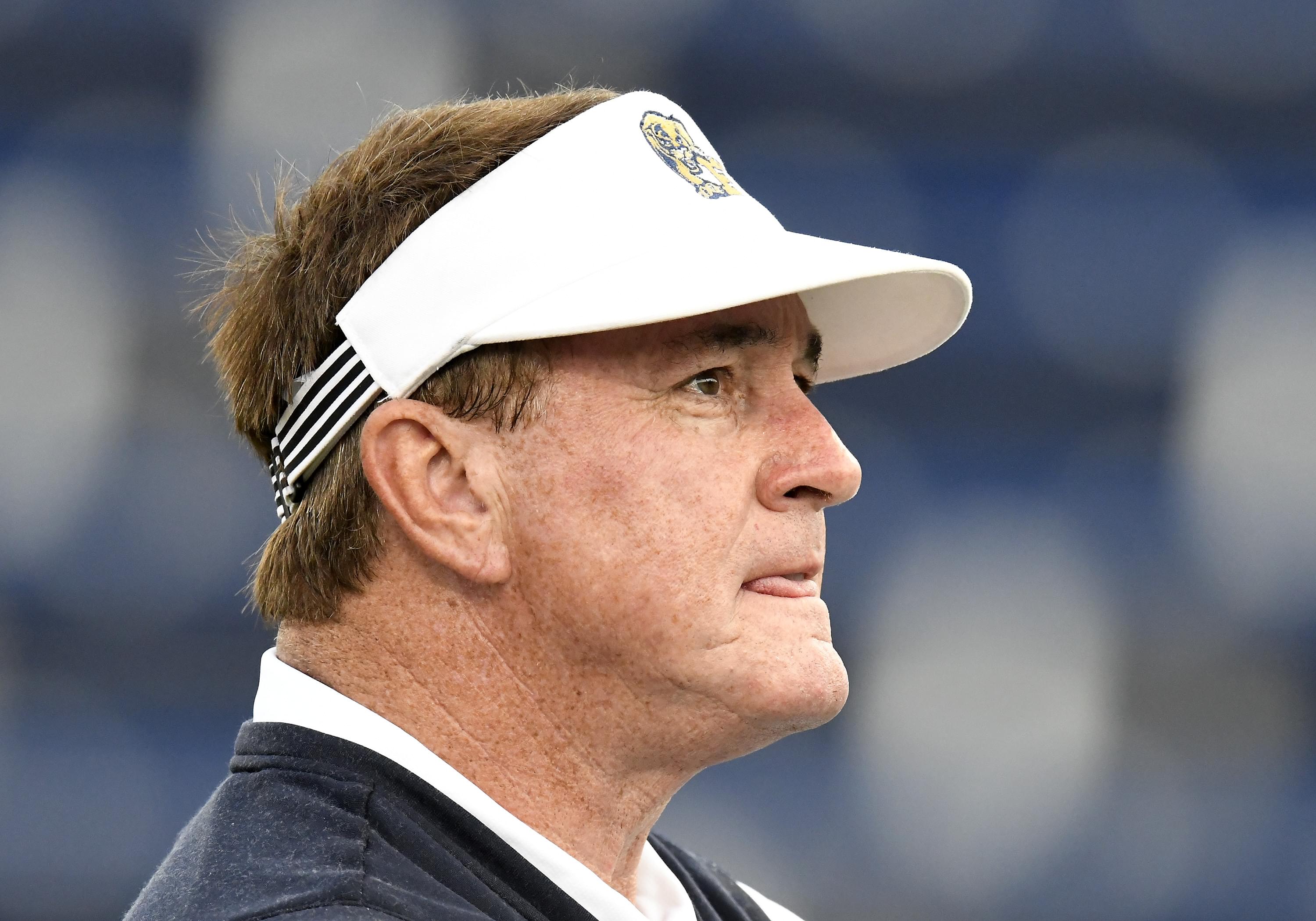 Butch Davis enters his fourth-season as head coach at Florida International University. Since taking over the FIU program in 2017, Davis has compiled a record of 23-16 including three consecutive bowl game appearances.

Interestingly enough, Davis is now the longest-tenured head football coach of any Division-1 program in the state of Florida. Let that sink in for a moment.

Davis joined “XL Primetime” on 1010XL to discuss what brought him back to college coaching.

“When I decided to get back into coaching, relationships with high school coaches and understanding the talent that not only South Florida, but the entire state of Florida has, that triggered the decision to get back into coaching,” Davis told 1010XL. “We have built a program where we have gone three straight years to bowl games and we have done a phenomenal job of graduating 92% of the players in the last three seasons, so that part of it has been outstanding.

“Players that play in the state of Florida are highly competitive. They love to compete and love to play against high challenges. The bench mark thing for our program was last year going to Marlin Park and playing Miami and it pissed a lot of people off in Dade County that FIU beat Miami, but the game was probably not as close as the actual score because in the game I think we dominated considerably more.

“We have raised the bar as far as the type of athletes we have recruited,” Davis said. “This year we had six players that signed contracts to go to the NFL, that helps and when you win a game like the University of Miami, it makes a huge difference. Kids in the state of Florida begin to realize that FIU isn’t the same FIU from five years ago, or ten years ago.

“I’ve got a great coaching staff with guys that have played in the NFL and been highly successful and I think the players realize that if they come, they’re going to be trained and prepared to play on the next level. So when you win games like the Miami game, it really helps you to be able to have the voice to talk to kids and then you tell them that 92% of our kids the last three years have graduated, that resonates with their parents. So, they get a chance to not only have the academic aspect of it, but the football aspect of it as well and that’s what ids are really looking for.”

Finally, Davis talked about how vital it is for FIU to not only recruit the Miami area, but to come up to Jacksonville and other areas around the state for recruiting.

“Historically, Miami and FIU have focused exclusively on Dade, Broward and Palm Beach Counties,” Davis said. “There are terrific players in those three counties, but to try to find all the kids that give us a chance to go 13-0, win a conference championship and go to a January bowl game, you have to go over the entire state of Florida. That’s kind of what we have done.

“We have gone north into the Jacksonville area and all the way down to Vero Beach. We have gone to the panhandle and into the central part around Orlando and to the west coast as well and probably around 75 percent of the kids on our football team come from the state of Florida.

“One of the things when we came into FIU we said is, ‘just don’t take yes’s when you go through recruiting.’ I’ve done this a long time and sometimes it’s easy to take recruits, but I’ve tried to coach our assistant coaches is you can’t marry Miss America if you don’t ask her out on a date. We have raised the bar on who we are going after.