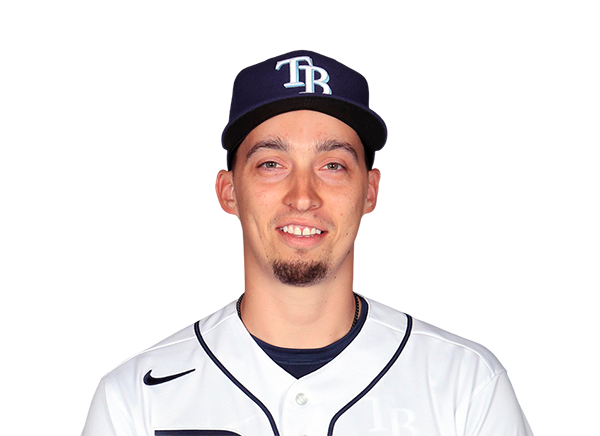 Tampa Bay Rays pitcher Blake Snell he won’t play this season unless he’s paid in full what his contract says. Others players have backed Snell.

Who doesn’t want such a thing?

But these aren’t normal times.What’s been isn’t what it is now. Everyone is expected to make sacrifices.

Let’s hope the cornavirus shutdown is a once-in-our-lifetime experience. But for the here-and-now, those sacrifices include everyone doing their part.

The Rays aren’t at fault, MLB has lost half of its season. That means getting half of the TV revenue; approximately half of their ticket, concession and parking revenue.

The right thing to do is for everyone to take a hit from the owner to the clubhouse staff.

Snell has also said he may simply choose not to play because he doesn’t want to risk the rest of his career by not being physically ready.

This would a good time for Snell to have kept his mouth shut.