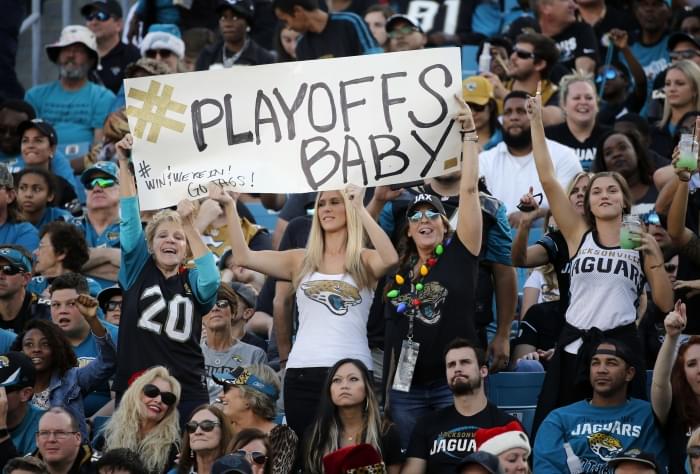 I like the way the schedule lays out for the Jaguars.

I won’t make you wait to see it.

Here it is, followed by my thoughts.

Obviously, the NFL isn’t overly concerned about the coronavirus postponing the start of the season. Instead of front-loaded AFC vs. NFC matchups, the Jaguars open with two AFC South games.

The Jaguars don’t play a team from the NFC North until Week 6 when Detroit visits.

I expected the NFL to load up early on interconference games in case the season can reduced to 12 games.

The schedule indicates that the NFL, as plugged into the highest levels of government as any business entity, believes the pandemic will be largely over by the time the season kicks off.

So, what about the Jaguars?

I like the way this unfolds. The Jaguars get arguably their three most winnable games in the first six games, seeing Miami, Cincinnati and the Lions. That has to be three wins if this team is going to surpass last season’s 6-10 campaign.

The Week 7 bye comes at a good time, especially considering the longest road trip (Los Angeles) comes after it.

The Jaguars also only play consecutive road games once.

The second-half of the schedule is brutal with games at Green Bay, Baltimore, Indianapolis and Minnesota, with home dates against Pittsburgh, Cleveland, Tennessee and Chicago.

I’ll say the Jaguars go 3-13, with wins over Miami, Detroit and Cleveland.

The Jaguars preseason opponents will be: at Carolina, at Tampa Bay, vs. Washington and vs. Atlanta.