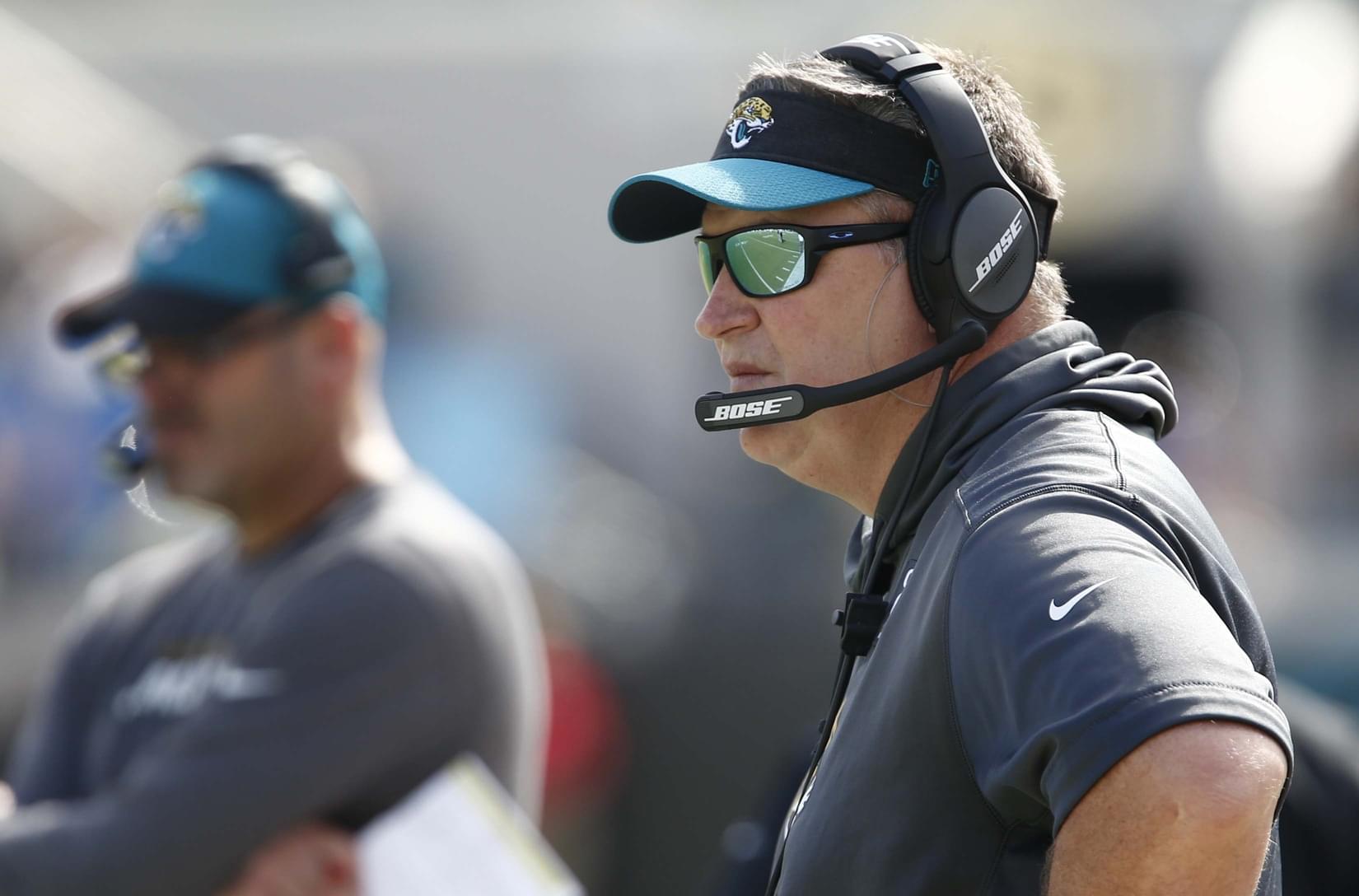 We know the Jaguars will play all eight of their regular-season home games in Jacksonville for the first time since 2012.

We know the NFL will release the schedule Thursday night.

This is our best guess is how the Jaguars schedule will shape up.

The coronavirus looms large over this projection. I believe states like Florida that are on the aggressive side of returning to normal life will see their clubs host games to start the season. The first NFL game will be on Thursday, Sept. 10. The first Sunday of the regular season will be Sept. 13.

The NFL also has to account for a delay to the season. With that in mind, I believe the NFL will load the first four weeks with AFC vs. NFC matchups. That way, if the season has to be reduced to 12 games, all the divisional and conference games would be protected.

Why: The NFL likes to have good face good in Week 1. That means there’s a bunch of bad vs. bad games. I’ll say the league matches up the three-win Lions against the six-win Jaguars, ensuring one fan base gets an early confidence boost.

Why: The Jaguars last opened the season with two home games in 2015. This could be a Gardner Minshew vs. Nick Foles matchup.

Why: The Jaguars won’t have to deal with tundra being frozen as they visit Lambeau Field for the first time since 2012.

Why: The NFC slate ends with a trip to play the Vikings.

Why: The NFL usually grants the Jaguars the ideal mid-season bye week because of the London trip. Since there is no London trip, I’ll say the Jaguars get stuck with an unfortunate early bye. That means the Jaguars will close the season with 12 games in 12 weeks.

Why: The Jaguars get their lone prime-time game at home against longtime nemesis Philip Rivers, a new addition for the Colts.

Why: The season’s longest road trip. The Jaguars get their first look at the palace that will host the Rams and Chargers.

Why: The Jaguars have to be on the road so Florida-Georgia can be held on Halloween.

Why: The Jaguars start a stretch of three of four at home.

Why: The Jaguars face the Colts twice before seeing Houston.

Why: Texans have swept the Jaguars the last two seasons.

Why: Maybe the toughest game on the schedule.

Why: Titans visit to Jacksonville last season was one of the few highlights.

Why: This will likely be the coldest game of the season for the Jaguars.

Why: This hasn’t been a divisional game for the last three years so we’ll stick with that trend.

Why: The Jaguars closed at home last season, but that’s been rare. They played a road finale the previous seven seasons because of the Gator Bowl. I’ll say the Jags close back on the road.