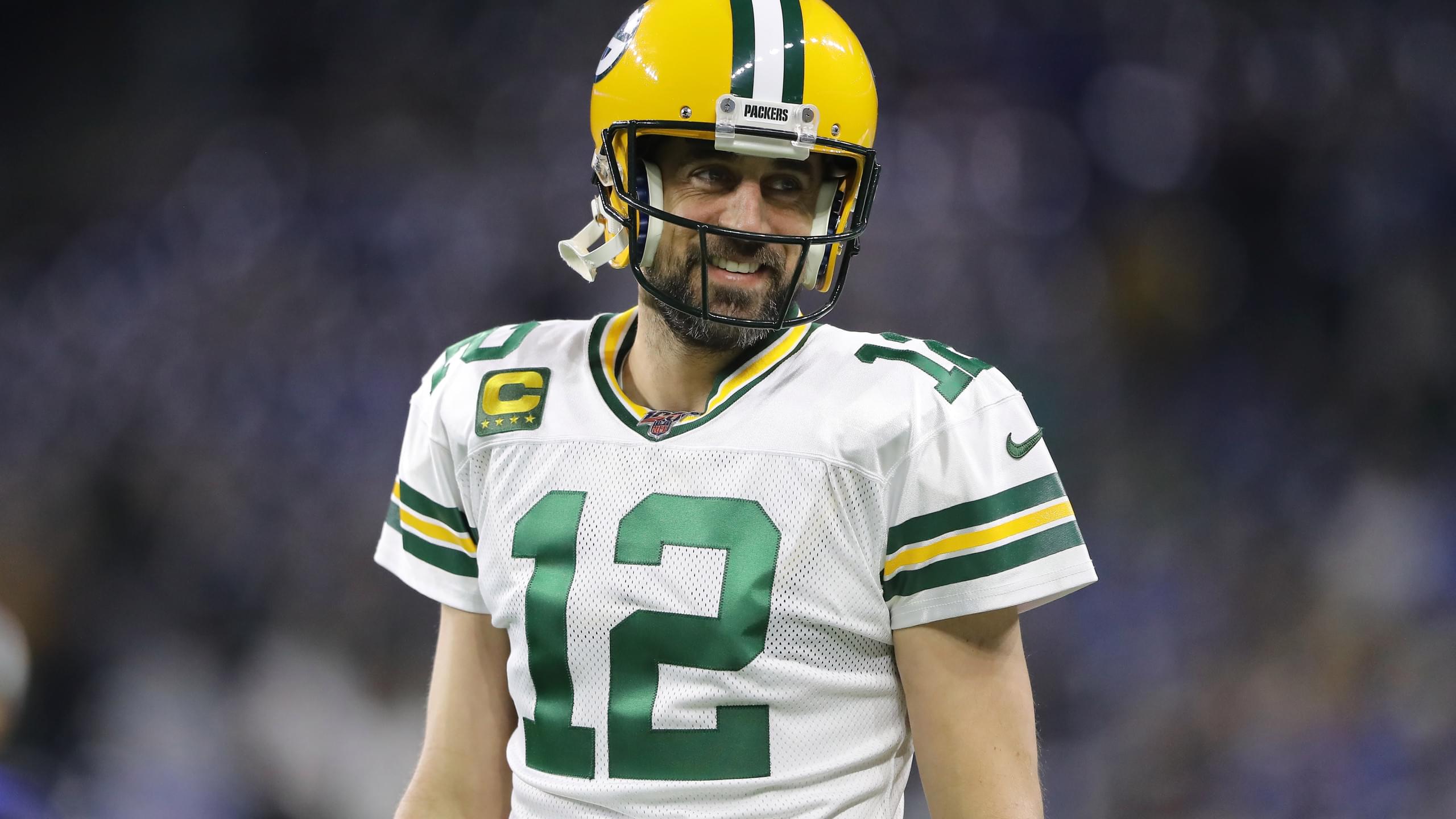 What if the Jaguars traded for Green Bay quarterback Aaron Rodgers?

For financial reasons, there’s no chance this will happen. Rodgers just restructured his contract in December and the Packers would take a $51.1 million dead-money charge on the salary cap if they traded him. That makes the stiff Blake Bortles and Nick Foles dead-money penalties the Jaguars incurred look like pocket change (roughly $36 million combined in dead money).

The idea of trading Rodgers from a football sense would’ve seemed ridiculous a week ago. Then, the Packers traded up to take quarterback Jordan Love with the 26th pick in the first round of the NFL Draft. Adding to Rodgers’ frustration, Green Bay didn’t select a receiver in one of the deepest drafts ever. Green Bay legendary quarterback Brett Favre said on the Rich Eisen show that he thinks Rodgers will eventually play elsewhere. I think he’s right.

Rodgers turns 37 in December. He still has four football seasons left (Ages 36-39) before he turns 40. The Super Bowl champion, a two-time MVP and eight-time Pro Bowler, has thrown for 46,946 career yards with 364 touchdowns and 84 interceptions.

He shows no signs of slowing down. The Packers were 13-3 last season. Rodgers has thrown for 51 scores with six picks in the last two seasons combined.

He’s still a superstar, but now playing for a franchise that obviously is considering a near future without him. The reality is Rodgers probably has two years left in Green Bay and then his run will be over. The Packers can trade or release him after the 2021 season and save $22 million while still taking on a $17.2 million dead-money charge on the cap. That would mean handing the job to Love in his third season.

Stop reading if you want something serious. This is candy. This is entertainment.

With the coronavirus lingering and no live sports, it’s a fun exercise.

Would you do it?

Would you want the Jaguars to trade for Rodgers? That would obviously put the Gardner Minshew Show on hold, perhaps forever.

However, the Jaguars would be acquiring a player that would take them from the projected No. 1 pick in 2021 to a legit contender to win the AFC South. Rodgers would be worth between five-to-seven more wins. He would be at worst the third-best quarterback in the AFC behind Kansas City’s Patrick Mahomes and Baltimore’s Lamar Jackson. I would rank him second behind Mahomes.

I would do it. So how would it happen?

The Jaguars would first have to trade defensive end Yannick Ngakoue to free up $17.8 million. I would move Ngakoue for the best deal I could find, willing to lower my price to a second-round pick in 2021. Let’s assume we could execute that trade.

I would then offer Green Bay both of the Jaguars’ first-round picks in the 2021 draft (including the one acquired from the Los Angeles Rams in the Jalen Ramsey trade).

Would that be enough? I think so.

Why would the Jaguars do it? After years of futility, outside of the 2017 season, the Jaguars would become one of the more fascinating teams in the league. Could Rodgers lead this young roster to the playoffs? If the Jaguars believed they could get four strong years out of Rodgers, it would probably be the best four-year run they’ve had since the 1990s.

The Jaguars offense would feature Rodgers, running back Leonard Fournette, receivers DJ Chark, Laviska Shenault and Dede Westbrook, with Tyler Eifert at tight end and a veteran offensive line returning all of its starters.

The Jaguars would still have two second-round picks (their own and the one gained by trading Ngakoue) and eight picks overall in the 2021 draft.

Why would the Packers do it? Green Bay coach Matt LaFleur is reportedly tired of Rodgers’ behavior after just one season together.

The Packers would be armed with three first-round picks in 2021 to build around Love. They could also either start Love as a rookie or sign a veteran like Cam Newton or Andy Dalton, who would likely keep them in the playoff mix.

Will this happen? Of course not.

But, if you’ve made it this far, you’re several minutes closer to life returning to normal.

Hope you found the distraction enjoyable.