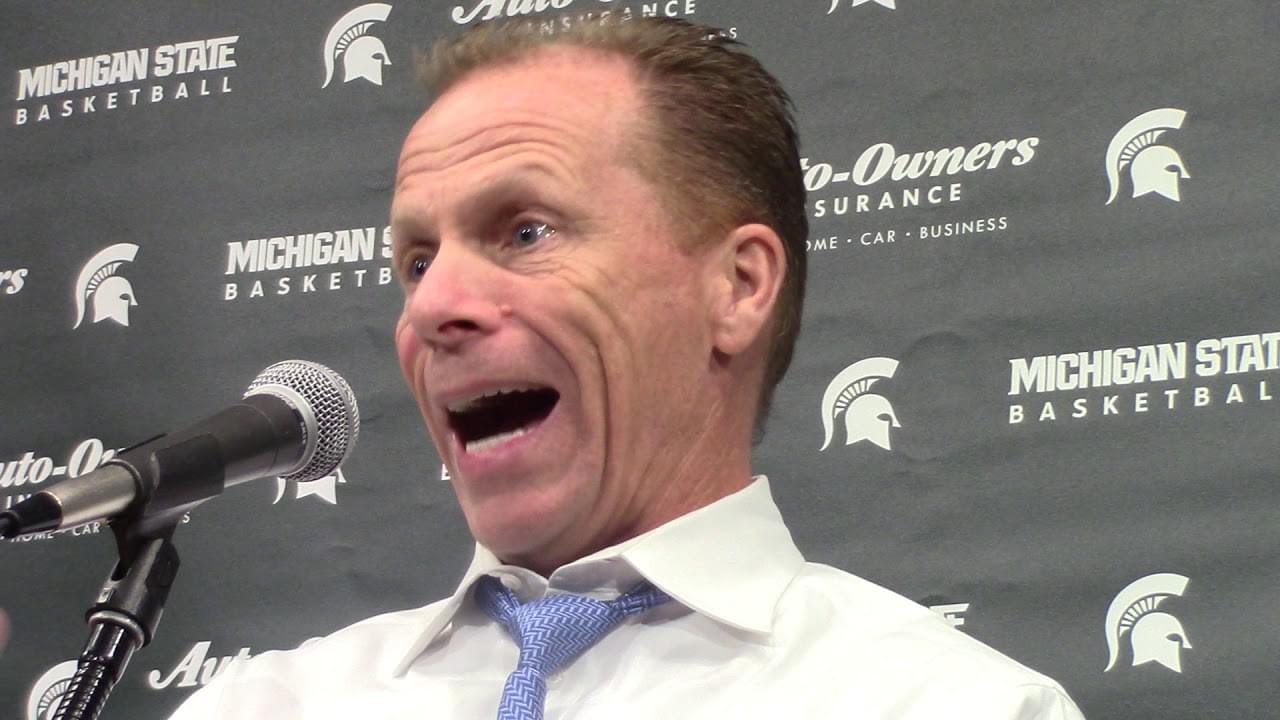 Matthew Driscoll has lead the University of North Florida men’s basketball team since the 2009-2010 season and that is not changing anytime soon. Driscoll, who has compiled 184 wins during his tenure at UNF, signed a contract extension last week keeping him at UNF through the 2024-2025 season.

Driscoll joined “XL Primetime” on 1010XL this week to talk about the new deal and the reasons behind his success at UNF.

“I think it’s a couple things, number one, it’s how my wife and I have completely poured into UNF and the Jacksonville community,” Driscoll said. “The way that it has grown on us and now it’s a place that we call home. This is unique for me because I’ve never been at a place longer than six years.

“Our school is so cool. It’s eight miles from the ocean, it’s in only one of 32 cities that has an NFL team and it also has a billion-dollar mall right outside the front door. It’s just incredible.”

Driscoll commented on the success that UNF has achieved over the last six seasons.

“When you look at the basketball side of it, there’s only 27 teams of the 353 in Division-I that in the last six years have won three or more regular season championships, and we are one of them,” Driscoll said. “So, when they look at what we have done and the contract extension for five years now, that’s hard to do, to build that, especially when you play the schedule that we do. We played Florida State, Dayton, Creighton, Iowa, Florida and Syracuse this year. Plus in the last six years we are 69-17 at home and 92-51 against teams like us with 50 of them being double-digit wins.”

Driscoll talked about building a winning culture at UNF.

“At UNF we bleed it, we bleed blue and grey and I think people see that, they witness that and they can see that we can turn programs and sustain them which is the hardest thing to do.”

Only 37 of the 353 schools in Division-1 men’s college basketball have a head coach longer tenured than Driscoll is at UNF.