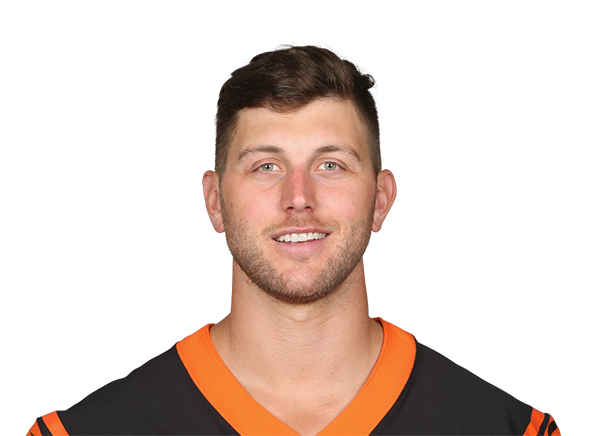 The Jaguars addressed the biggest hole on the roster Wednesday in signing tight end Tyler Eifert.

The 29-year-old Eifert will compete with James O’Shaughnessy and Josh Oliver and instantly becomes the most accomplished player at the position.

Eifert has been injury-prone throughout his career, ending four of his seven seasons with Cincinnati on injured reserve. However, Eifert did play his first 16-game season last year, catching 43 passes for 436 yards with three touchdowns.

Those numbers are far from gaudy but they would be among the best individual tight end seasons the Jaguars have had since general manager Dave Caldwell started in 2013.

Here’s a look at how the best Jaguars tight end has fared in Caldwell’s seven years.

Those numbers average out to 295.5 yards a season. The 21 total touchdowns are 16 fewer than Kansas City tight end Travis Kelce over the same time frame. That’s pathetic.

Eifert has enjoyed one huge season, catching 13 touchdowns in 2015. He was named to the Pro Bowl that season.

“Tyler is a proven contributor in this league, and we’re excited to add him to our team,” Jaguars coach Doug Marrone said in a statement released by the team.

“He has shown the ability to be a playmaker in the passing game, especially in the red zone, while also adding immense value as a blocker in the run game. I expect him to make us more efficient and productive on the offensive side of the ball, and after speaking with Tyler, I know he’s eager for this opportunity.”