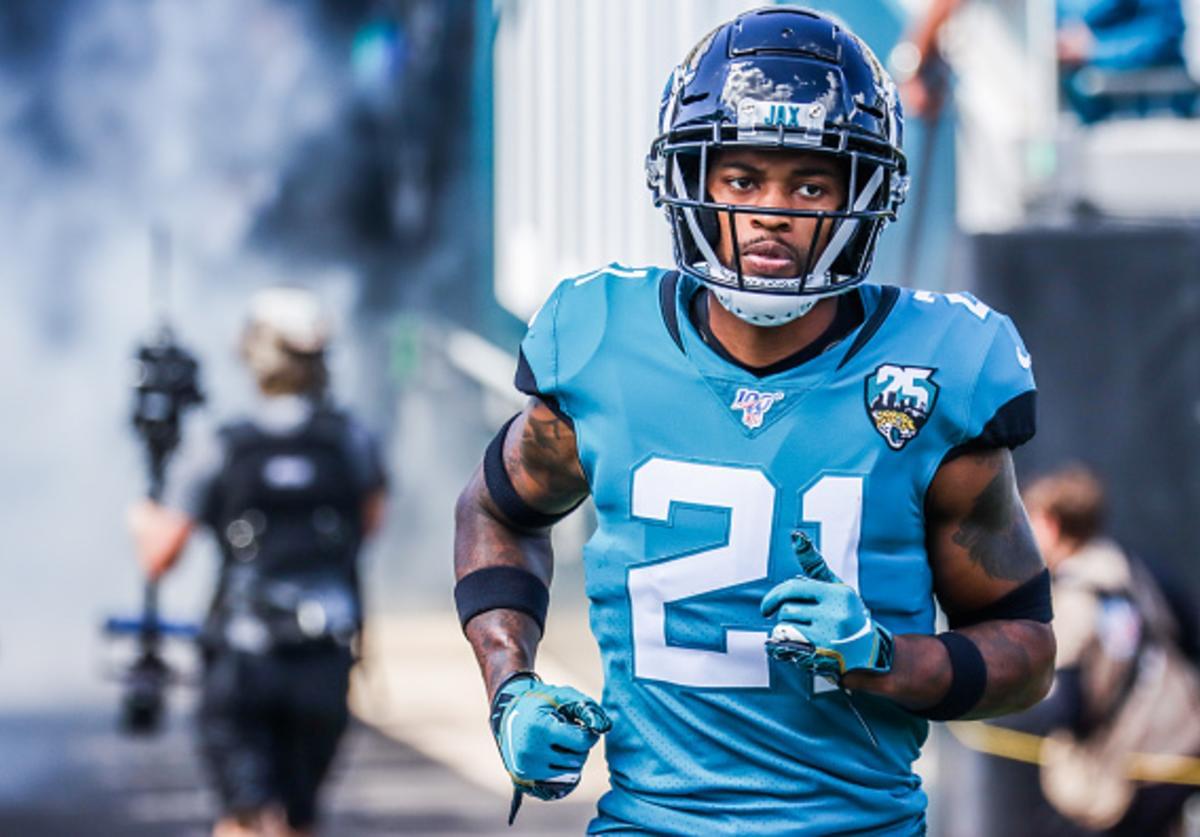 The sensational 2017 Jaguars defense continues to be gutted.

ESPN reported the Jaguars have agreed to trade Pro-Bowl cornerback A.J. Bouye to Denver in exchange for a late fourth-round pick. The trade can’t be official until the new league year opens on March 18.

The trade gives the Jaguars six picks in the first four rounds and 10 picks overall. Trading Bouye also opens up considerable cap space of around $11 million. That should give the Jaguars roughly $36 million in cap space.

The Jaguars have already declined the option on defensive tackle Marcell Dareus this off-season.

Bouye signed a five-year, $67.5 million contract with $26 million guaranteed in 2017. The 28-year-old Bouye picked off eight passes in three years combined with the Jaguars, making the Pro Bowl in 2017. He only intercepted two passes over the last two years.

The Jaguars still have to decide how to proceed with free-agent-to-be defensive end Yannick Ngakoue, who is seeking a lucrative long-term deal.