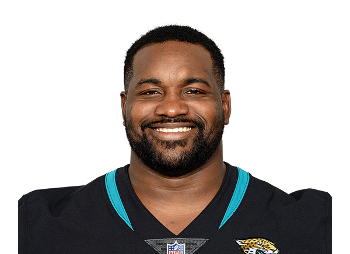 And just like that, the Jaguars have salary-cap space.

NFL Network reported on Monday that the Jaguars will decline to pick up the option on two veteran players: defensive tackle Marcell Dareus and linebacker Jake Ryan.

The Jaguars are currently $1.4 million over the projected salary cap, according to spotrac.com. Declining Dareus’ option creates a $20-million cap savings, while the Ryan decision opens up another $6 million.

The Jaguars also have to decide how to proceed with free-agent-to-be defensive end Yannick Ngakoue, who is seeking a lucrative long-term deal.

Dareus, who turns 30 on March 13, joined the Jaguars in a midseason trade with Buffalo in 2017. In 33 games for the Jaguars counting the playoffs, Dareus recorded 55 tackles with 4 ½ sacks. He missed the final 10 games of last season with a core muscle injury.

Ryan was signed last offseason from Green Bay. He made no impact as a setback from a 2018 knee injury sustained while playing for the Packers limited him to two games. He did not make a tackle for the Jaguars.