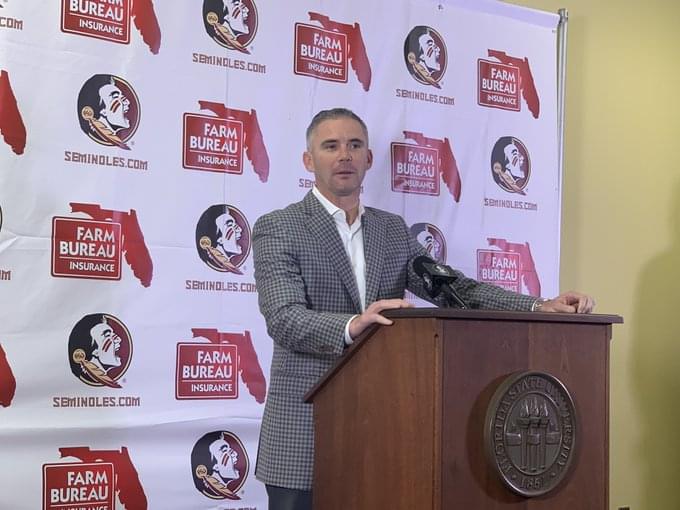 With the 2020 recruiting class now a thing of the past, all eyes beginning turning to the class of 2021.

Florida State head coach Mike Norvell did well in salvaging the Seminoles’ 2020 class and now he will have a full year to work on building relationships and putting together the 2021 class.

Altymer is among the top 20 pro-style quarterback prospects in the country. Since the beginning of 2020, Altymer has received offers from Georgia Tech, Missouri and Oregon, so it appears the word on him is getting out.

Farmer currently holds offers from Florida Atlantic, Miami, Tennessee and many others. He is the lone defensive lineman that Florida State has committed.

Fuller, who is among the top 30 inside linebacker prospects nationally for the 2021 recruiting class, was originally a Willie Taggart commitment and has thus far stuck with the Seminoles.

Jennings (6-foot-3, 225 pounds) is a four-star prospect from Jacksonville. He committed to Florida State on February 7, 2020.

Jennings is considered to be among the top 10 outside linebacker prospects in the nation for the class of 2021 and is a legacy commitment for the Seminoles. His father Bradley Jennings played for Bobby Bowden in the late 90’s and early 2000’s.

Jennings has picked up offers from both Arkansas and Wisconsin in the past month, which adds to an impressive offer list from schools all over the country.

Spencer, who is among the top 35 tailbacks nationally in the 2021 class, originally committed to Willie Taggart, but thus far has stuck with that commitment to Florida State. He attended Junior Day at Florida State back in late January. Spencer has offers from Arkansas, Kentucky, Penn State, Tennessee and many other programs across the country.