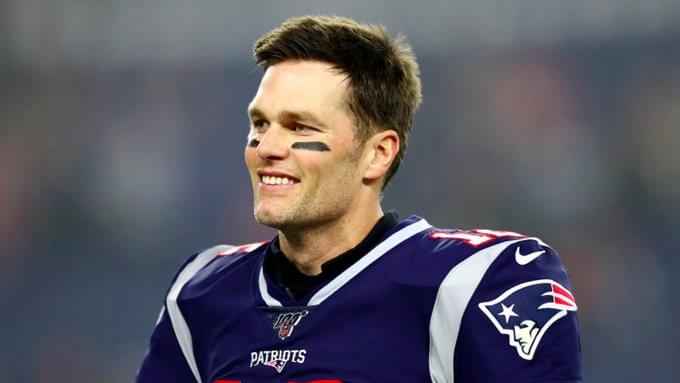 NFL free agency is a month away and the buzz this year is louder than ever. The reason is all of the quarterbacks in play.

Maybe as many as a dozen NFL teams are considering a change at the sport’s most important position. That’s unprecedented.

One question has been answered. Drew Brees is returning to New Orleans. But many, many other teams remain up in the air.

Here’s my guess at how everything shakes out.

Tom Brady stays in New England. Phillip Rivers goes to the Colts. The Bengals, the Dolphins and the Chargers get quarterbacks in the draft.

Elsewhere, Teddy Bridgewater goes to Tampa Bay and New Orleans convinces Jameis Winston to take a step back and sit for a year while learning from Brees and Coach Sean Payton.

There’s an ugly trend that’s become all too standard in our world in recent years, and that includes sports.

Few seem willing to accept defeat, learn from it and be motivated by it. Now, losers whine, say they were robbed and claim they were cheated.

And, no, I’m not referring to baseball’s sign-stealing scandal.

The latest example came in the NBA Dunk Contest. The Heat’s Derrek Jones Jr. won. Aaron Gordon of the Magic received most of the attention for being “robbed”.

I’m not a dunk expert. They were both incredible in my eyes. Did a judge(s) screw up? How is one man’s opinion about such things better than another’s?

But forget the dunk contest. These days we always focus more on the players who didn’t make the all-star team than we ones who did. It’s always been the case that some deserving players miss out. If you add him, who’d you take off? Another deserving player.

Whining, screaming “he was robbed” or accusing someone of cheating makes better conversation and fills more air time in a 24/7 media world.