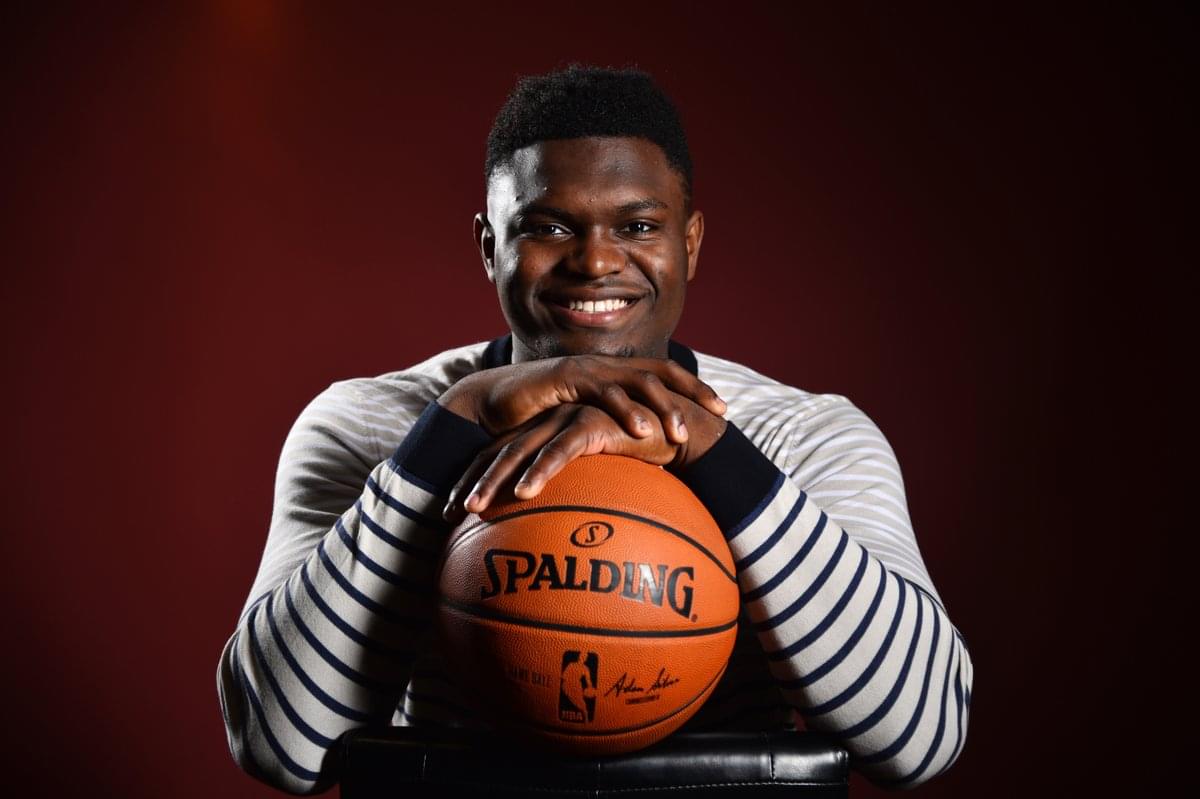 Problem is, we don’t know who they are. They come and go so quickly that if they don’t make a big splash in March Madness, we only get a glimpse of them before they head to the NBA.

Zion Williamson was the exception, not the rule, in college basketball. He was so dynamic and had the charisma few teenagers have, that he became a household name during only one injury-plagued season at Duke.

The result is the vast majority of attention on college basketball comes during the NCAA Tournament. The tournament is so popular – and financially rewarding for the NCAA – that few seem to care about the regular season.

There are great games but teams have only their uniforms to sell. Only the NFL gets away with that.

Otherwise, team sports depend of having star players to sell. And in college basketball, we don’t know who those players are until they’re gone.