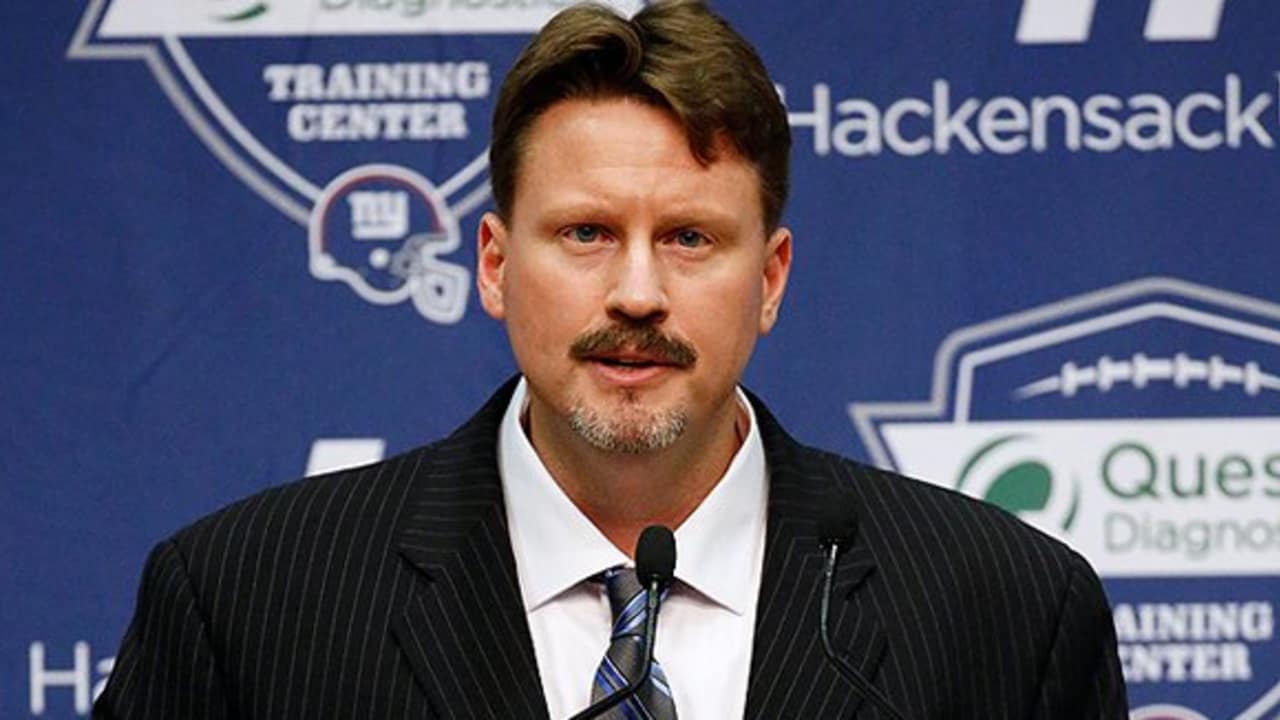 Jaguars coach Doug Marrone continued to fill out his staff on Wednesday.

“Coach McAdoo brings a lot of experience and knowledge to the quarterback room,” Marrone said in a statement released by the team. “We’re excited to add him to our offensive coaching staff. He has mentored several great quarterbacks throughout his career, and his understanding of the position will be a valuable addition to our team and for the development of that group.”

McAdoo was the Giants coach from 2016-17, going 13-16 (counting playoffs). He succeeded Tom Coughlin after serving as New York’s offensive coordinator from 2014-15.

McAdoo has spent most of his NFL career with Green Bay. He was the Packers tight ends coach from 2006-11 before coaching Green Bay’s quarterbacks from 2012-13.

McAdoo has largely worked with veteran quarterbacks. Packers superstar Aaron Rodgers was already a Super Bowl and league MVP prior to working with McAdoo.

With the Jaguars, McAdoo will work with second-year sensation Gardner Minshew as well as ninth-year veteran and former Super Bowl MVP Nick Foles.