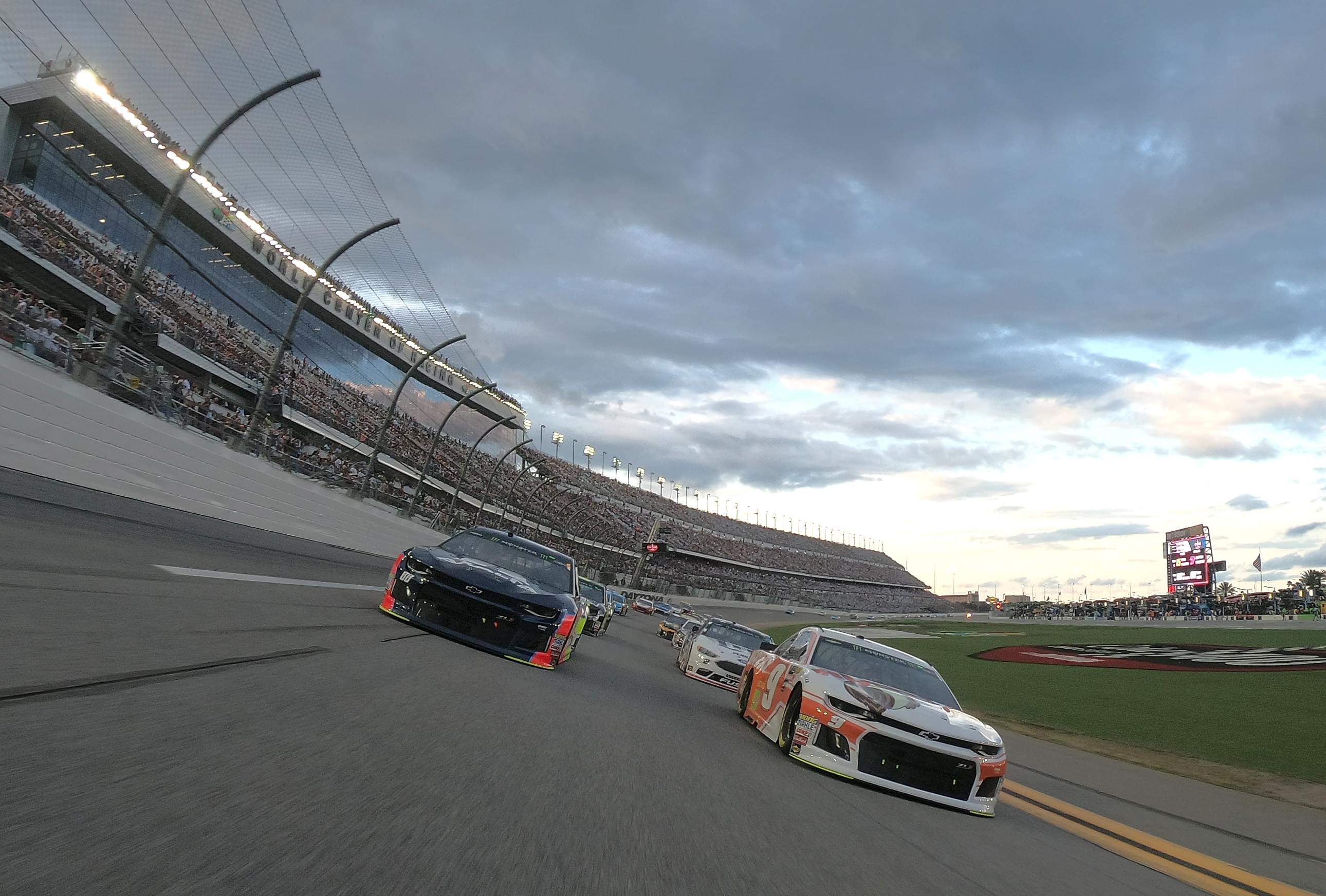 Did you realize the Daytona 500 is this Sunday?

The Daytona 500 was once one of American sports’ super-sized events. The Super Bowl, of course, is the unchallenged No. 1.

But there are a few others on your calendar as “don’t miss” events. I’m taking about the Masters, March Madness, the college football championship game, the World Series, etc.

There was a time when the Daytona 500 belonged on that list. Few, if any, tickets were harder to get than Daytona 500 tickets.

That was then, this is now. Dale Earnhardt Sr.’s death in 2001 was a punch in the gut to a booming sport. Dale Jr.’s unexpected retirement two years ago put NASCAR racing’s popularity on life-support.

The struggle continues to keep fans, much less attract new ones. Lord knows, in an effort to get fans back, NASCAR has worked tirelessly making changes. To no avail.

Maybe they need new racing heroes, not changes. NASCAR’s 25-year boom began in ’79 when Richard Petty won after leaders Cale Yarborough and Donnie Allison crashed going into the third turn of the final lap. They got out of their cars and fought on the infield grass. Donnie’s brother Bobby, joined the fight later.

This was the first NASCAR race nationally televised. The CBS-TV audience watched in amazement. People all over the country were asking themselves why they hadn’t seen more of this sport before.

I’ve pretty much quit following NASCAR. I glance at a few races. Read a few stories. But that’s it.

I’ll glance at the 500. I just hope I recognize the winner’s name.