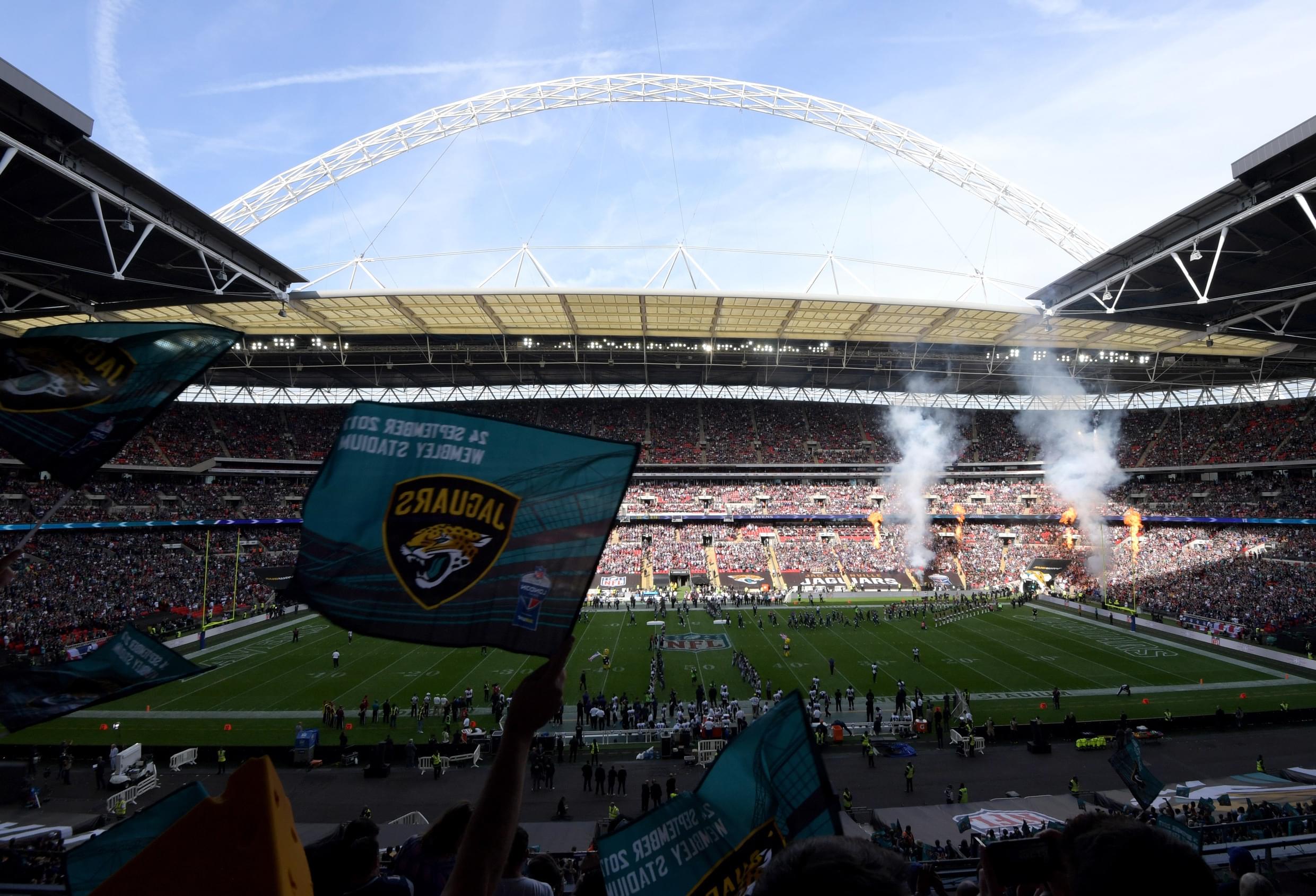 The avalanche of bad news continues to overwhelm Jaguars fans.

The franchise announced Tuesday that owner Shad Khan has decided that the team will play two “home” games in London’s Wembley Stadium this season with the NFL’s blessing. The league isn’t expected to release the full 2020 schedule until April, but Jaguars president Mark Lamping said on a conference call with reporters that the games would be held on back-to-back weekends.

The Jaguars have moved one home game from Jacksonville to London every year since 2013 in an effort to increase local revenue. The venture has been a huge financial success for the Jaguars.

Now, more money is sought. Lamping presented the two games in London as a bridge to the completion of the Lot J development, which hasn’t even begun.

Welcome to the new world of the Jaguars playing two home games in London, assuming the NFL continues to allow that after the current agreement expires this year. The danger of the Jaguars moving to London seems low considering NFL commissioner Roger Goodell said the league is not close to being ready to put a team in London when he held a press conference last week.

Khan stated that winning is his top priority on the call and dismissed the idea of any competitive disadvantage.

The Jaguars are 3-4 in Wembley Stadium, losing their last two games there by a combined score of 50-21.

The announcement was another gut punch for a fanbase who has remained loyal despite mostly-awful production from the team.

Khan is 40-91 (counting the playoffs) since buying the team prior to the 2012 season. Amazingly, the brilliant self-made billionaire simply shows no interest in prioritizing winning despite his words.

The evidence continues to mount by his actions.

Khan continues to show a troubling disconnect from his fans. When asked what he thought the fan reaction to this decision would be, he stunningly replied that the response to the original announcement the Jaguars would play in London was “very positive” and he expected the same thing now.

Here were other notable items from the call.