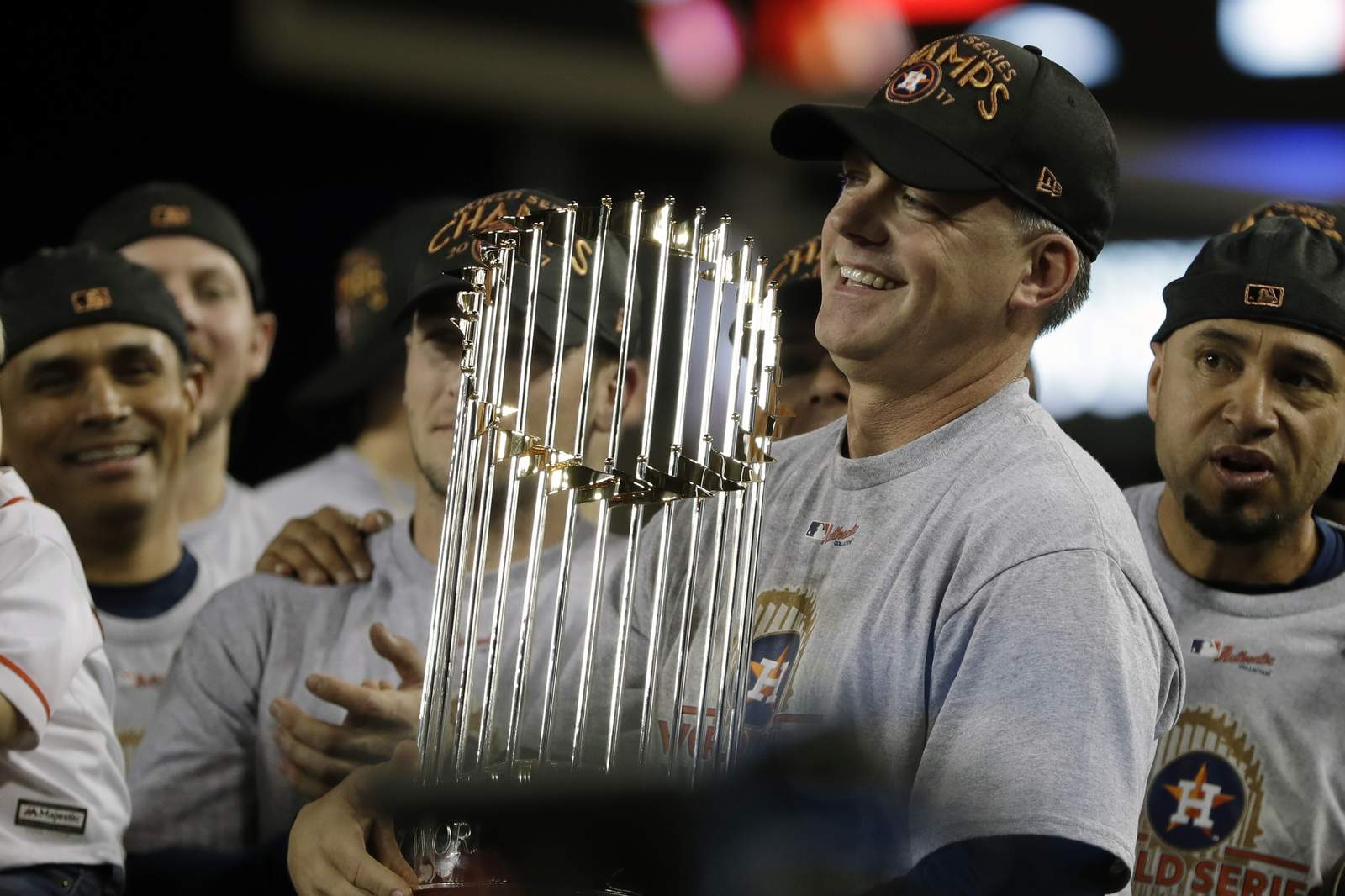 I can’t tolerate cheating. As far as I’m concerned, cheating is another word for stealing.

Now, for the topic of the day: the sign-stealing baseball scandal involving the Astros and Red Sox and who knows who else.

It may surprise you, but I question whether or not the Astros and Red Sox cheated and don’t think they should be punished. Okay, maybe a slap of the wrist.

I don’t feel like a hypocrite because “stealing signs” has been a part of baseball since Ty Cobb was a kid. Any team that wasn’t trying to steal signs was lazy.

The difference this time, I keep hearing, is because the Astros and Red Sox used new technology. Weren’t walkie-talkies and binoculars new technology at some point?

Stealing signs is part of the game, one of baseball’s many unwritten rules.

Want teams to stop stealing signs? Make it a written rule. Then throw any rule-breakers under the dugout.

This whole bruhaha reminds me of the steroid/performance enhancing drug scandal. Baseball – all team sports, in fact – turned a blind eye while reaping the benefits. I’m talking about the Oakland, Pittsburgh and Washington Super Bowl champs of the ‘70s and baseball’s home run explosion that extracted more fans than ever.

The changing bodies of Barry Bonds and Sammy Sosa were ignored. No one bothered to ask what was the substance in Mark McGwire’s locker? Why were all those NFL linemen growing into giants?

Once reports starting surfacing that steroids were dangerous, everyone jumped on the bandwagon and labeled anyone using them as cheaters.

The PGA Tour has already played 12 tournaments this season because of its wraparound schedule that starts in October.

But this week, the Farmers at San Diego’s famed Torrey Pines courses, has been the year’s kickoff tournament for many of the game’s top stars. It becomes serious business this week with Rory McIlroy, John Rahm, Tiger Woods, Justin Rose and Xander Schauffele teeing off.

But half of the top 10 players aren’t at the Farmers and 12 of the top 20 are absent. They include Brooks Koepka, Justin Thomas, Dustin Johnson and Tommy Fleetwood.

It’s a new day for Tour players as they adjust to the new schedule. Some of top Euros are making later appearances in America.

Still, any tournament with McIlroy, Rahm and Tiger will get plenty of attention.