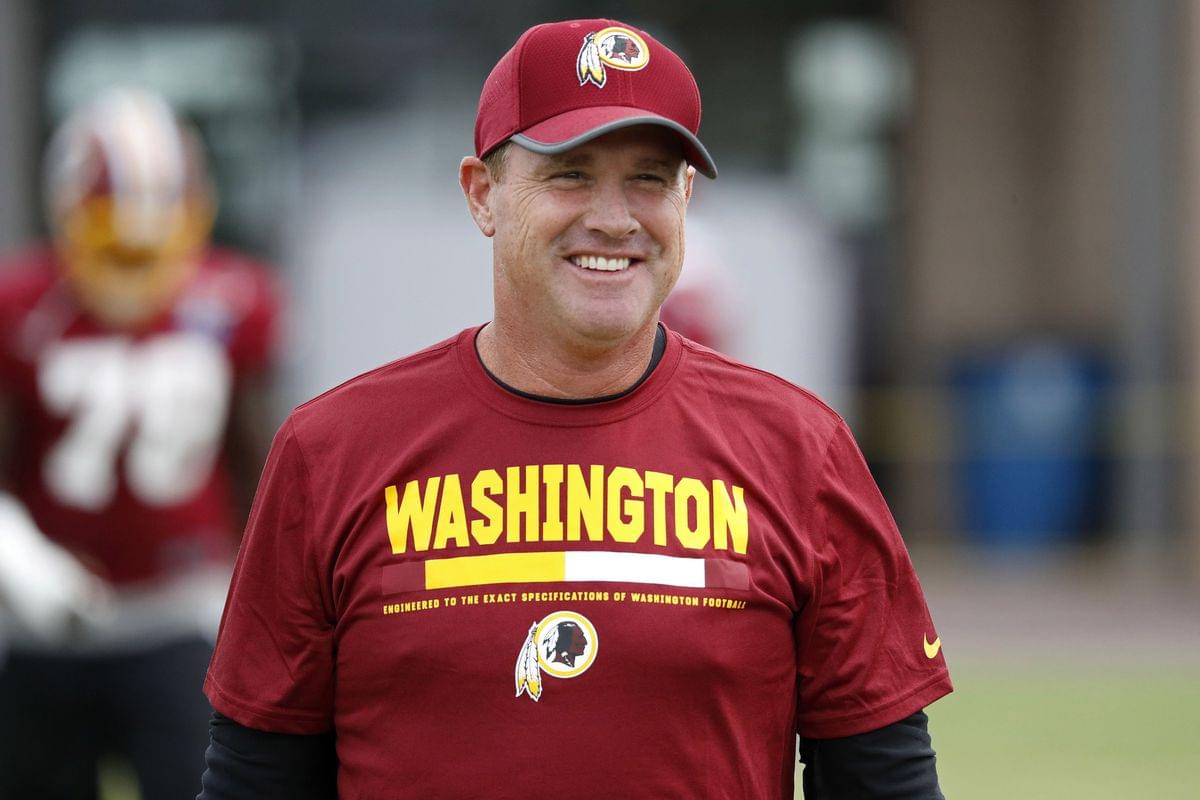 All the boxes were checked.

The Jaguars first off-season acquisition can be labeled a success on the surface.

The 52-year-old Gruden, the younger brother of Las Vegas Raiders coach Jon Gruden, is an experienced NFL coordinator (Cincinnati, 2011-13) with head-coaching experience. Gruden was 35-49-1 (0-1 in the playoffs) as Washington’s coach from 2014-19. He was fired on Oct. 7 last season with Washington 0-5.

Washington had capable offenses under Gruden in his early tenure with quarterback Kirk Cousins. Washington elected to franchise tag Cousins twice before allowing him to enter free agency in 2018 when he signed with Minnesota.

Washington traded with Kansas City for quarterback Alex Smith, but his first season ended in his 10th start with a gruesome leg injury that Smith still has not fully recovered from.

Gruden was also hampered by consistent injuries over the past four seasons to play-making tight end Jordan Reed.

Gruden will bring his West Coast offensive philosophy to a Jaguars offense that was 20th in yards and 26th in scoring last season.

The fascinating subplot to the Gruden hire is how much influence will we have in determining the starting quarterback? Jaguars general manager Dave Caldwell and Marrone seem to be leaning towards second-year sensation Gardner Minshew over pricey ninth-year veteran Nick Foles.

Gruden has no obvious experience with Minshew.

Here are those matchups.

Gruden’s head-coaching experience could be a valuable commodity to Jaguars owner Shad Khan. Marrone is 8-20 in his last 28 games and Gruden becomes the most suitable interim solution should the Jaguars struggle to start the season.

Gruden was 2-0 against the Jaguars while coaching Washington. He bested Marrone 16-13 in Week 15 of the 2018 season, winning in Jacksonville with Josh Johnson at quarterback.

Washington thumped the Jaguars 41-10 in Week 2 of the 2014 campaign. Cousins threw for 250 yards and two touchdowns with no picks in relief Robert Griffin III, who was injured after completing two passes for 38 yards.