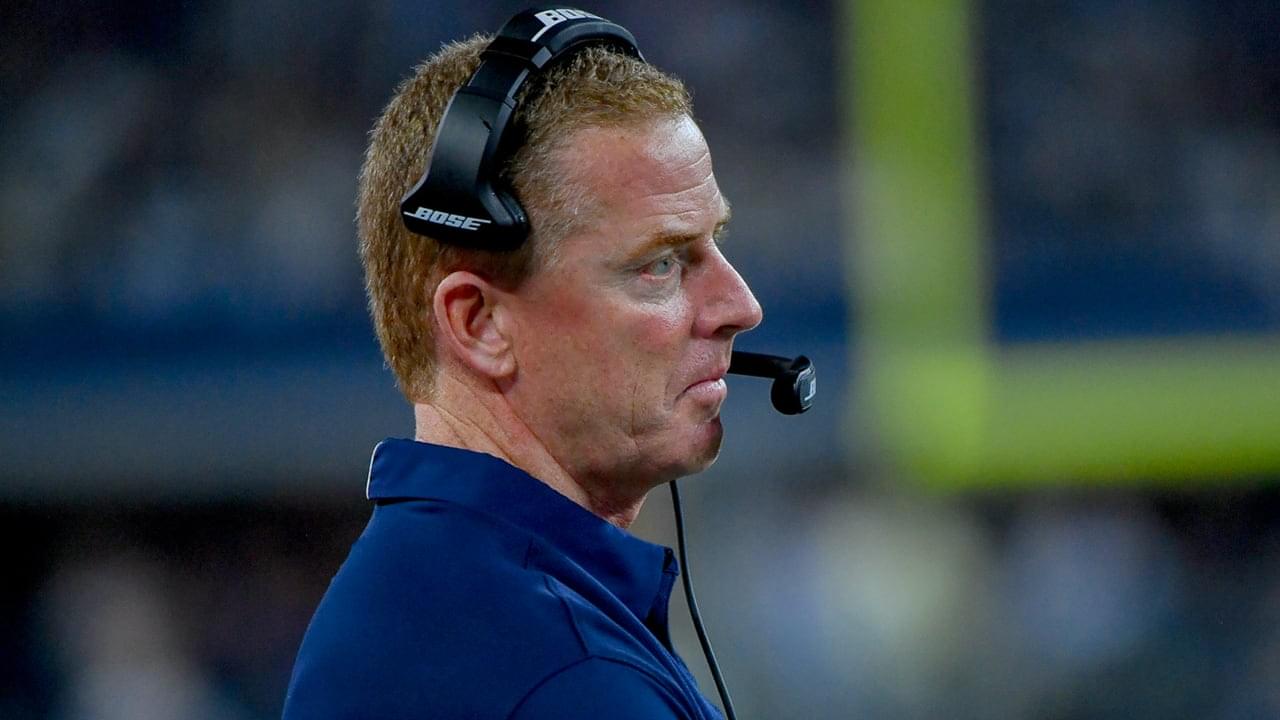 A familiar script has started to play out again for the Jaguars.

Coach Doug Marrone announced on Monday that the Jaguars had “mutually agreed to part ways” with offensive coordinator John DeFilippo after one season.

No one mutually parts ways in the NFL. That’s absurd.

Why would DeFilippo run away from this opportunity? He was fired as Minnesota’s offensive coordinator in 2018. It’s not like he’s going to get a third chance in three years to be a play-caller in the NFL.

Even if Marrone gave him a mandate that quarterback Gardner Minshew would be the starter over Nick Foles, who DeFilippo had a previous work relationship with in Philadelphia, it’s hard to believe DeFilippo would be so against it he would walk away.

The Jaguars went 6-6 with Minshew. That’s an impressive accomplishment for an offensive coordinator to pull off with a sixth-round rookie.

The most likely scenario is Marrone was influenced by Jaguars owner Shad Khan to dump DeFilippo because he has his eye on a potential Marrone successor. To soften the blow for DeFilippo, Marrone offered to make the decision appear mutual.

So, who is the candidate Khan might be eyeing?

My guess is that candidate is Jason Garrett.

Here’s what I believe happened.

Dallas fired Garrett, despite owner Jerry Jones’ personal admiration for him. Garrett became a candidate to be the offensive coordinator for the New York Giants under new hire Joe Judge. Jones lobbied Khan to pursue Garrett.

Jones and Khan appear to have close relationship as colleagues. That was evident during the week leading up to their game in London back in 2014.

We know Khan listens. He listened to New England coach Bill Belichick when he endorsed Marrone to be the Jaguars coach.

We’ve seen this from the Jaguars before.

Marrone was hired as Jaguars offensive line coach on embattled former coach Gus Bradley’s staff under Khan’s direction in 2015. Marrone was promoted to interim coach after Bradley was fired during the 2016 season and later made the permanent replacement.

Garrett would be outstanding in the present for the Jaguars as offensive coordinator.

He served as Dallas’ offensive coordinator from 2007-10 before being promoted to coach. The 53-year-old Garrett has 23 years of NFL experience (15 as a coach and eight as a quarterback). He helped develop Dak Prescott, a fourth-round pick in 2016, into a quality starting quarterback.

Khan could also be thinking about the future. Marrone’s seat will be as hot as any NFL coach going into next season after losing 20 of his last 28 games. If the Jaguars struggle in the first half, there is no qualified interim on staff to take over for Marrone.

There are other coaches out there that fit Garrett’s profile, like former Washington coach Jay Gruden and former Detroit coach Jim Caldwell.

However, my bet is Khan is targeting Garrett on the advice of Jones.

That’s why DeFilippo is out.