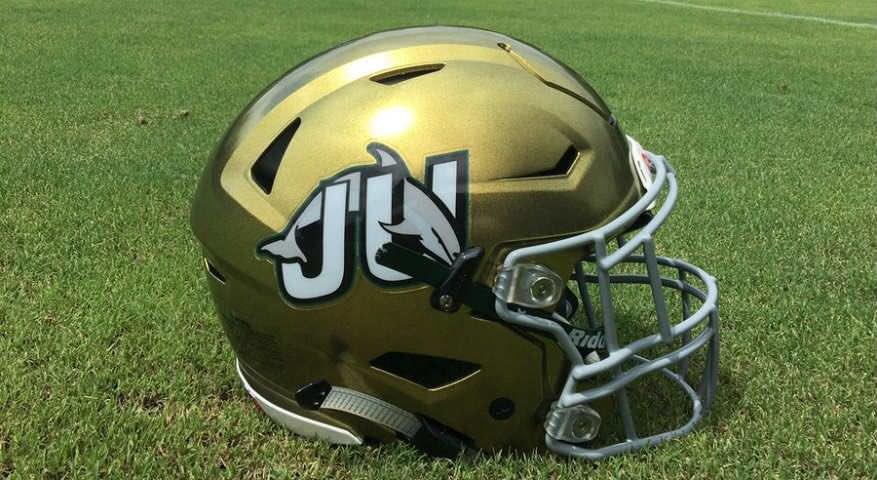 What started as a way of attracting more students and providing students with an on-campus activity died a not unexpected death this week.

JU football simply never attracted the attention of the city. While the university prospered, the football team drew fewer than 2,000 fans for most games. Pity. The non-scholarship teams more often than not provided entertaining football.

The end wasn’t a surprise. Misuse of need grants under Bell were exposed, Bell departed and Shields never had a reasonable chance to be competitive.

The last six seasons, I did color on the team’s TV broadcasts. I’m sad to see it go.

This should be the best weekend of the college football season

Conference championship games are scheduled from coast to coast. The best of the best, right?

There is more parity than ever in college football – sorta. More mid-level teams are capable of knocking off Power 5 schools than ever. The loose transfer rule has something to do with that.

But college football remains top heavy. There are a handful of schools you know will be battling for the four playoff spots. A small number of schools fight to be in the hunt. That doesn’t seem to be changing.

They’re usually the same dozen or so teams.

Until the NCAA expands the playoff field – I’ll be all right with 8 – I think it will remain the same.